I always find it surprising that there are so many signs and advertisements here in Mexico City that are in English.  I am not talking about places like the airport or establishments in very touristy areas that are patronized mainly by foreigners.  Take a walk down the street, and you will wonder how many residents understand all the English that there is.  I suppose that the businesses think that they are projecting an image of trendiness or providing snob appeal.

Here are examples that I found during a short walk from my apartment. 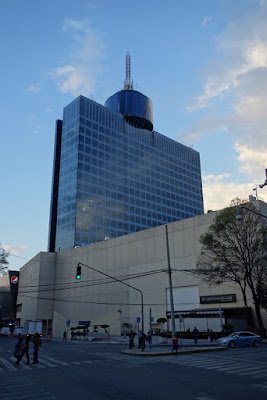 First of all there is landmark building just a couple blocks from my apartment... the World Trade Center.  They could have given it a Spanish name such as "Centro Internacional de Comercio", but instead chose to rip off the name of the famous buildings in New York City. 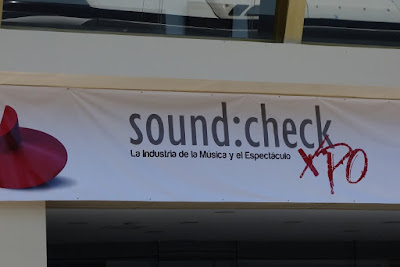 An exposition for the music and entertainment industry going on at the World Trade Center was called "Sound:Check".  (Don't understand the reason for the colon between the words.) 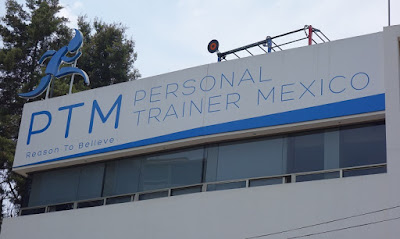 Nearby is this gymnasium.  There is "reason to believe" that their membership fees are outrageously expensive. 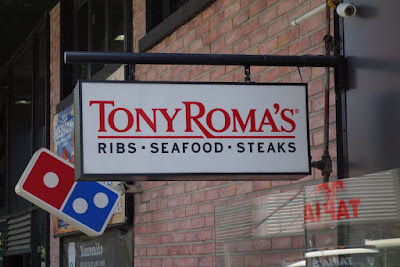 OK, Tony, I know that you are a U.S. chain.  But this is Mexico.  Couldn't you put the rest of your sign in Spanish? 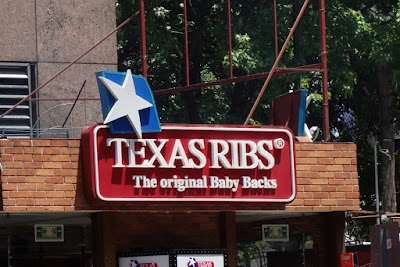 Same goes for you, Texas Ribs. 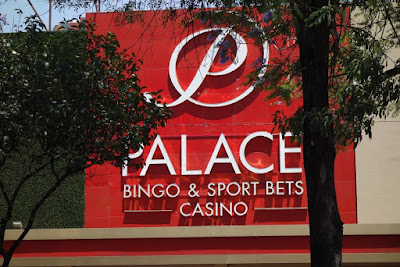 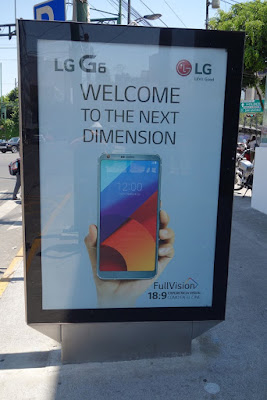 This ad is completely in English!  Oh, wait.  In small print in the lower corner there is a bit of Spanish. 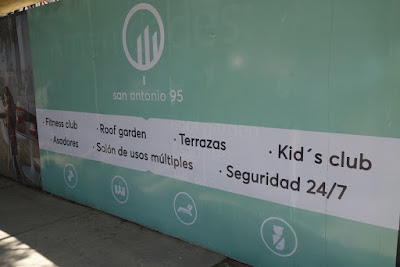 This advertising is for a condominium under construction.  Will the tenants be allowed to use the fitness club, roof garden or kid's club if they don't speak any English? 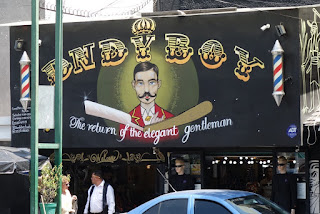 The owners of this barber shop goofed up on their English.  I assume that they wanted to name their business "Dandy Boy".

I have no idea if this is a U.S. company... but it isn't the type of product that you would associate with an image of trendy sophistication. 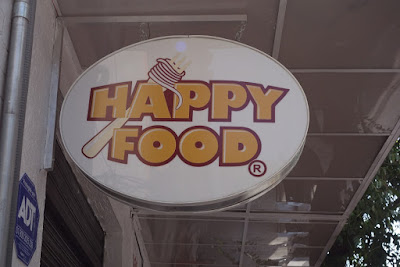 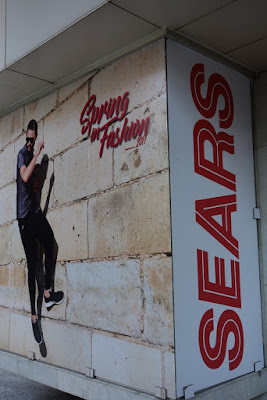 Now I am not advocating a "language police" such as they have in Quebec where they fine businesses whose signs are not in French.   But it seems that the amount of English is getting a bit silly.  Perhaps with the Mexicans' distaste for the current administration in Washington, English advertising will begin to seem less "cool".
Posted by Retired Teacher at 10:36:00 AM