Faces from the Past

I have mentioned before that fence along the Paseo de Reforma as it passes through Chapultepec Park is the venue for outdoor photographic exhibits.  One of the exhibits now on display is a collection of reproductions from Mexican photography studios of the late 1800s. 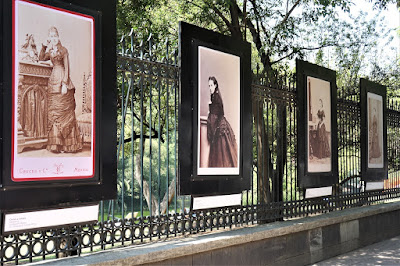 In the last half of the 19th century, as photography became more common and affordable, studios appeared in all the major cities of Mexico.  Middle class Mexicans could have themselves immortalized with a photo portrait the way the very wealthy would with oil paintings.  People could order numerous copies of small portraits glued to cardboard which were known as "tarjetas de visita" (visiting cards).  The photographs were given as momentos to other family members and to friends.  Thus the "family album" was born out of the portraits collected.

These photographs give us a glimpse of the fashions, the hair styles and the attitudes of that era.

Here are a few of the pictures that are on display... 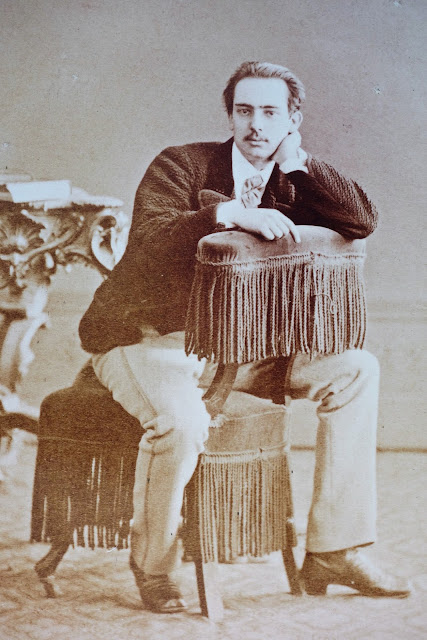 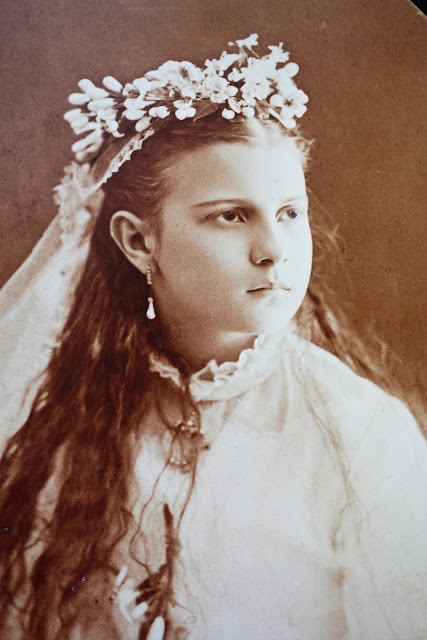 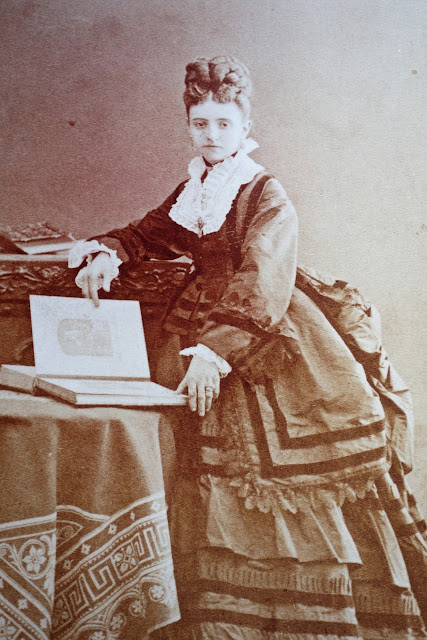 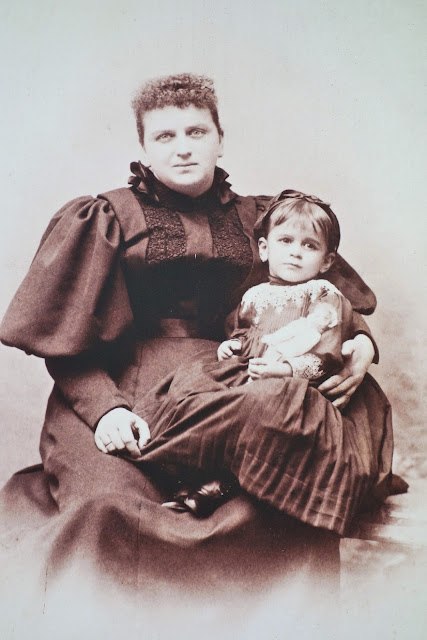 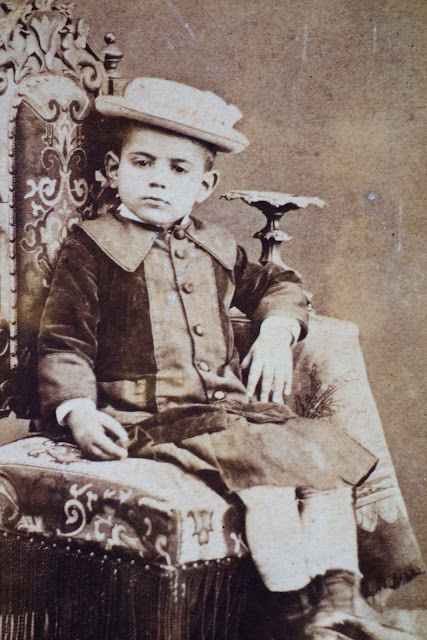 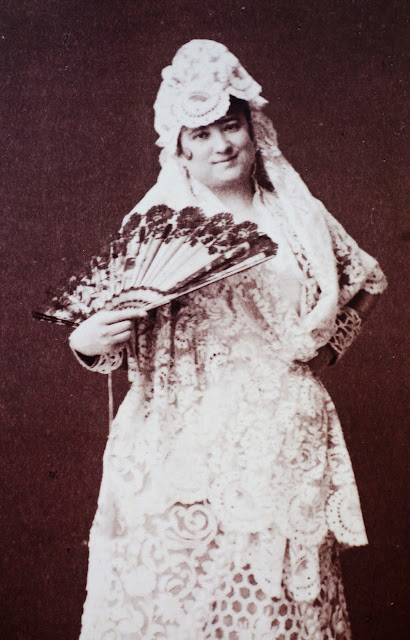 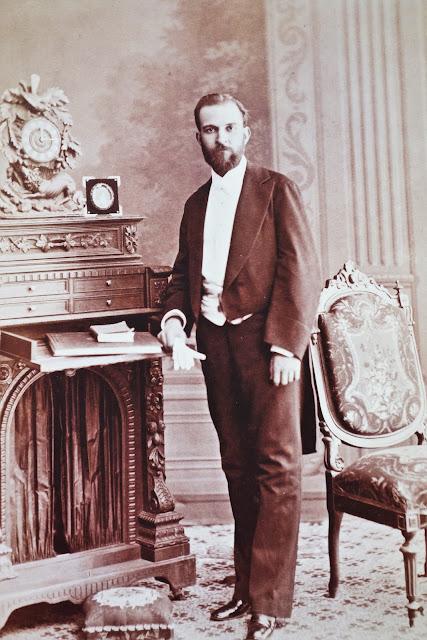