On my last trip I reported on the "Ecoducto", a pedestrian / bicycle path being constructed along the median strip of the "Viaducto Miguel Alemán", one of the city's major expressways.  It stretches for about a mile from a point to the west of Insurgentes Avenue to its eastern end at Monterrey Avenue. 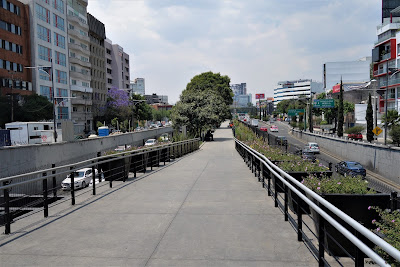 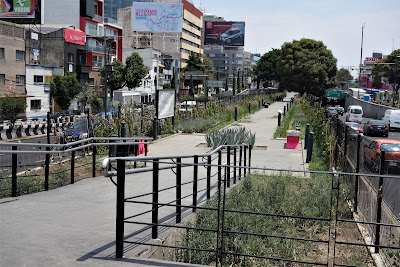 I wrote that I thought that it was a very cool idea but I feared that it would not be maintained.  I imagined that the gardens that line the path would soon be choked with weeds and litter.

The entrances on Insurgentes Avenue are short walk from my place, so I paid another visit to the "Ecoducto" this week.  I am happy to report that it is looking good.  I only saw a few spots that needed weeding, and, amazingly, there was not a speck of litter in sight.  There were several crews of gardeners and also policemen on bicycles patrolling the path.

A the eastern end of the path there are still some gardens that have still not been planted. 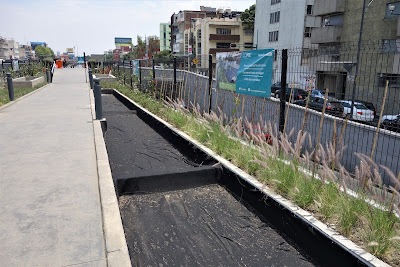 When completed, the gardens will contain over 50,000 plants.  Except for some of the vines on the fences, the plants all look very healthy. 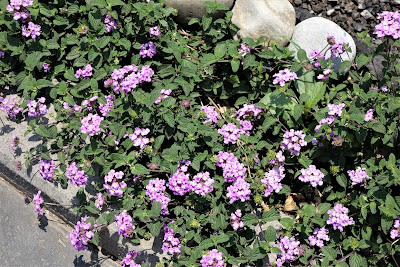 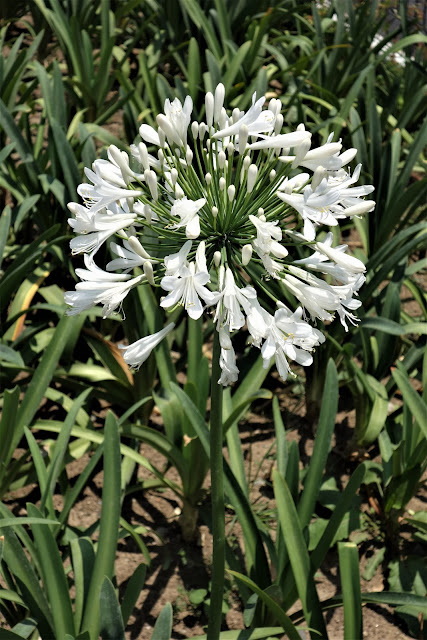 There is a wide variety of succulents... 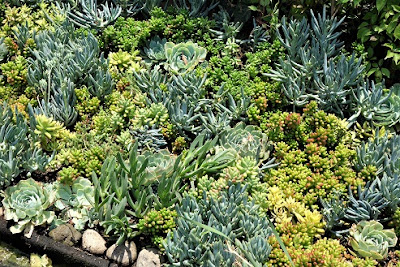 and areas of ornamental grasses. 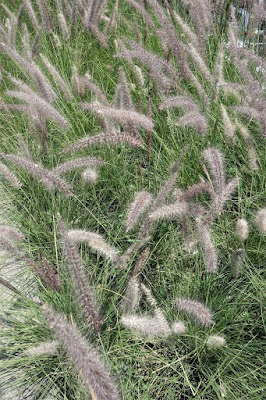 These plants must be members of either the agave or the aloe families. 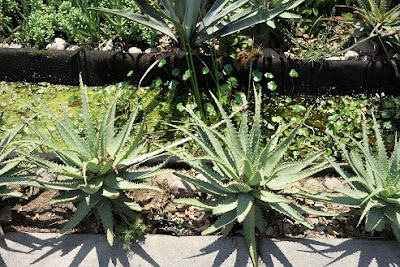 There are benches with the CDMX (Ciudad de México - Mexico City) logo. 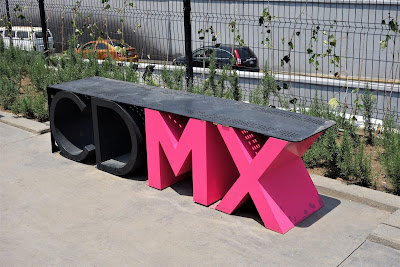 Hopefully the "Ecoducto" will continue to be well maintained, and will be an oasis of greenery in the midst of the traffic-clogged "Viaducto". 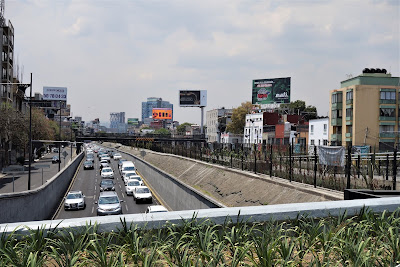