Here are some more pictures of flowers in my garden that have bloomed in recent days...

I have two lilac bushes.  The one of the side of the house flowers first and is now is finished blooming.  The one in the front yard blooms later and still has some flowers.  While they last, the fragrance is wonderful.  Every time I would pass through the yard I would have a whiff of their perfume. 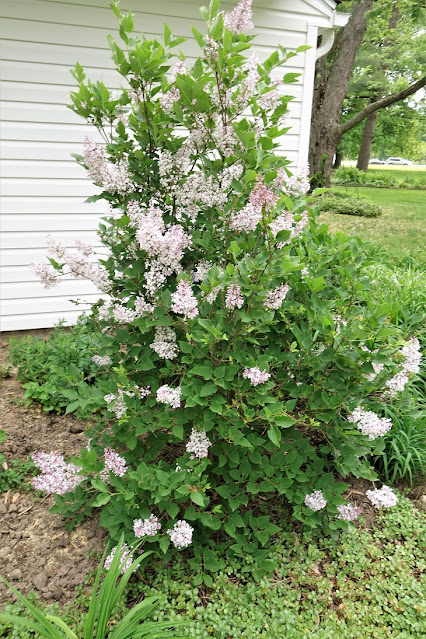 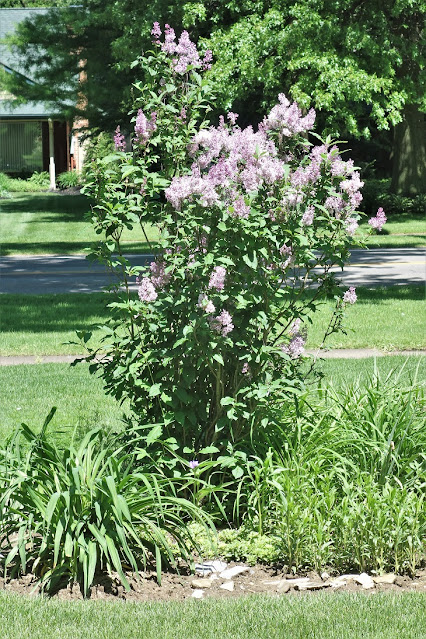 I have already shown you photos of the iris, but this one bloomed later than the others. 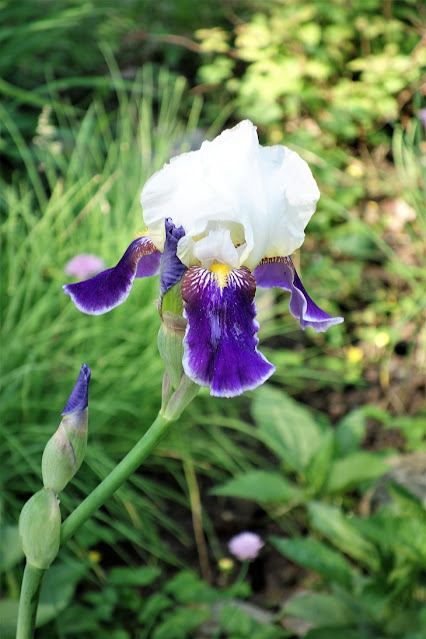 The spiderworts are now in full bloom.  The plants are pretty in the late spring and early summer, but as the summer progresses, they fall limp to the ground and are not very attractive.  At that point I cut them back. 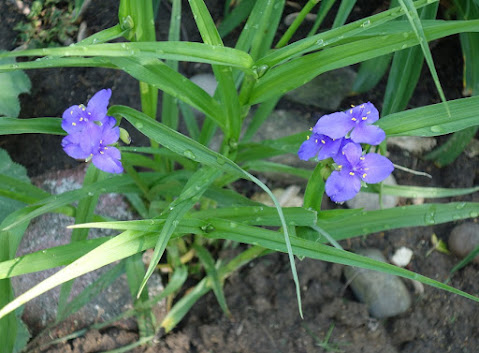 My peony bushes date back decades and belonged to my mother.  The area where they were planted became more shady, and they no longer did very well.  I transplanted a couple of clumps to sunnier spots and they are gradually making a comeback.  Each spring they have a few more blossoms. 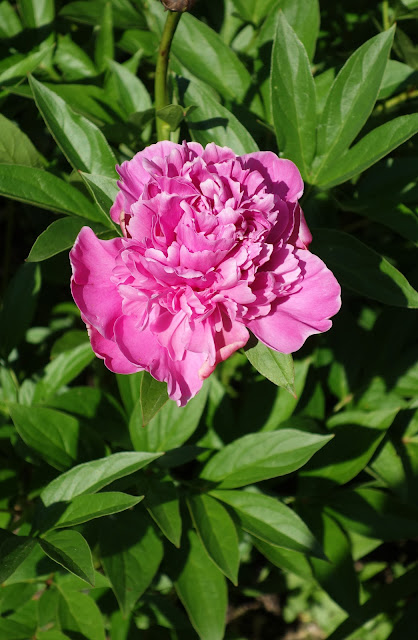 The amsonia are covered with little star-shaped flowers each spring. 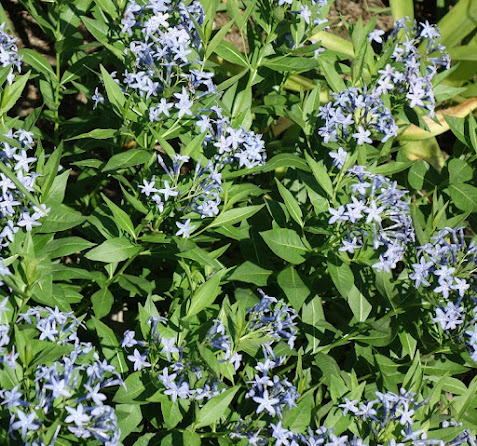 The Mexican primrose is blooming now.  On my last trip to Mexico City, I saw some down there.  However, I read up on the flower, and it is native to the northern areas of Mexico, not to the central part of the country. 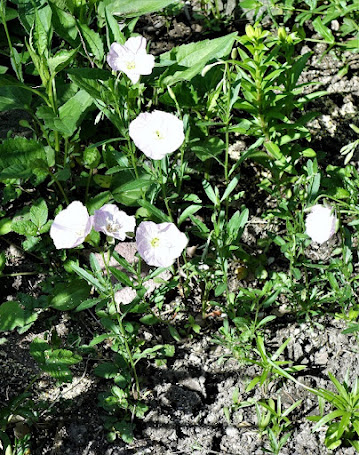 Of course, the bad thing about perennials is that most flower for a limited time.  However, there will be other perennials taking their place.
Posted by Retired Teacher at 7:54:00 AM