On Friday I was trying to decide how I should spend the day.  I went out for breakfast, and I took a look at the front page of the morning paper for sale by the front door.  There was a picture of the Chinese New Year festival that was being held in Mexico City's "Barrio Chino"... Chinatown.

So after breakfast I took the Metrobus downtown and headed to the small Chinatown that is tucked away just a block to the south of busy Juárez Avenue. 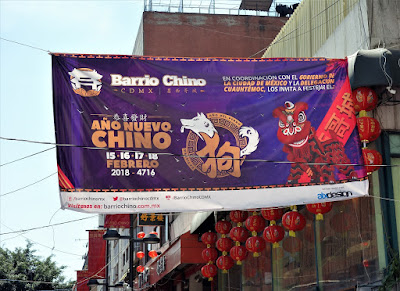 A banner advertises the New Year festivities in the ¨Barrio Chino".

I have passed through the area before, and I was aware of the ornate Chinese gate standing along Independencia Avenue. 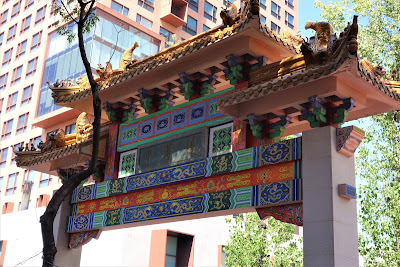 However, the city government appears to be promoting the little neighborhood as a tourist attraction, and has built a few decorative features that were not there just a few months ago.
Another Chinese gate has been built along Juárez Avenue luring residents and tourists alike to turn down Dolores Street into the "Barrio". 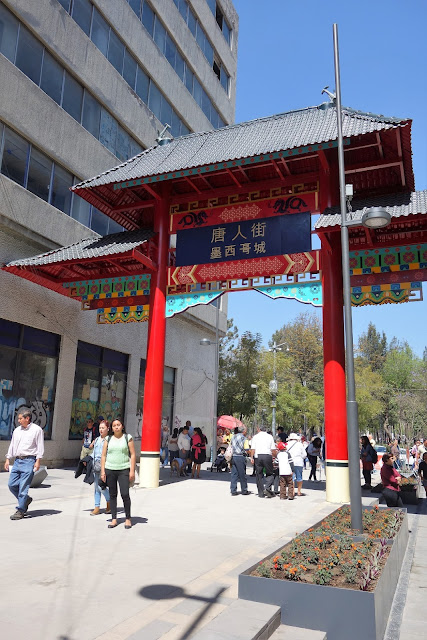 At the corners of Independencia and Dolores Chinese lion statues stand guard. 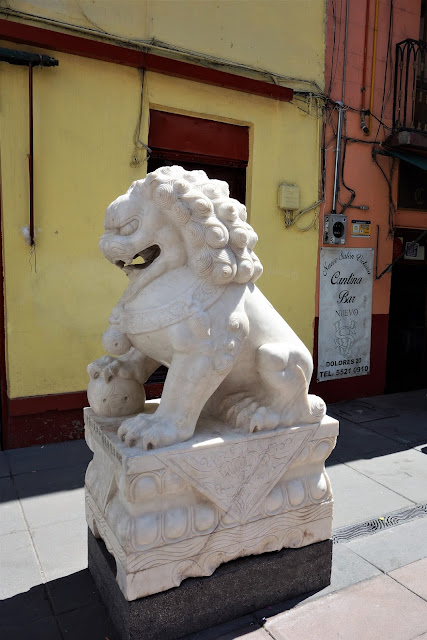 Farther down Dolores Street are the "CDMX" letters that are seen throughout the city, but here they are in Chinese characters. 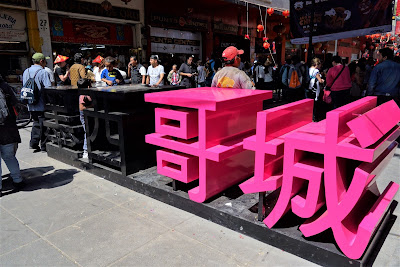 Dolores Street is lined with Chinese restaurants and shops. 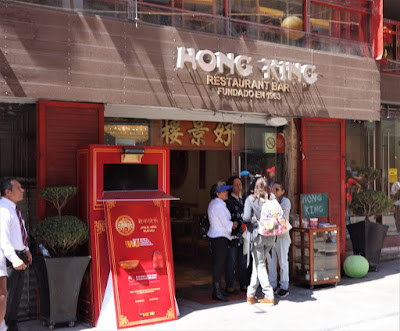 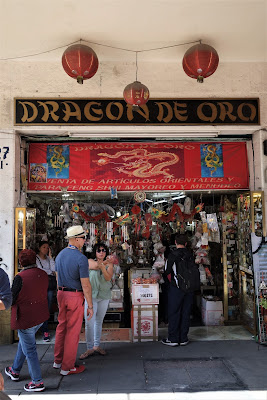 The street was festooned with lanterns for the festivities. 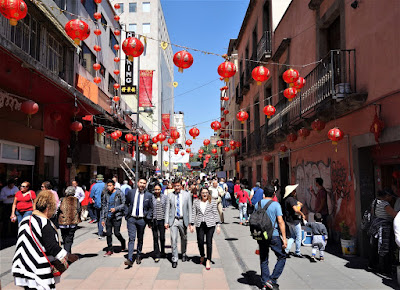 An open air market had been set up for several blocks along Independencia Avenue with stalls selling Chinese food and souvenirs.  Since this is the Year of the Dog in the Chinese calendar, there plenty of figures of dogs for sale. 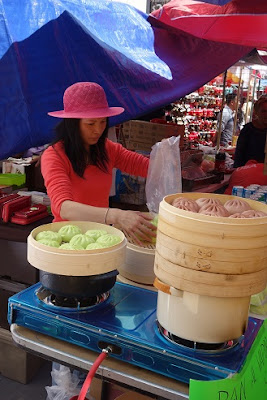 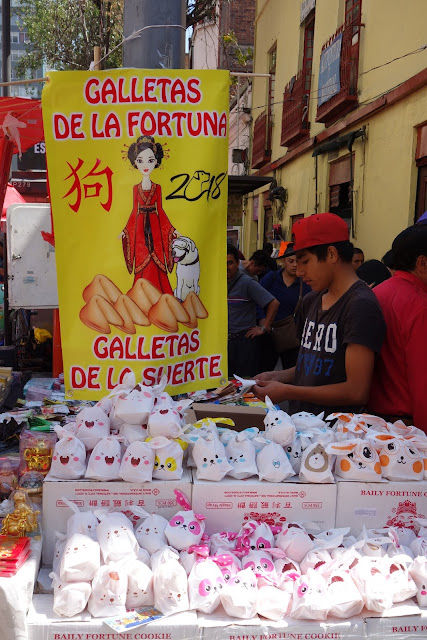 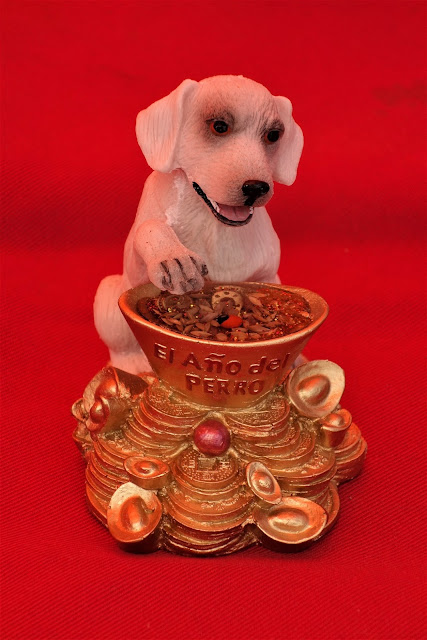 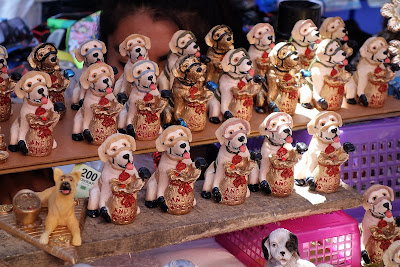 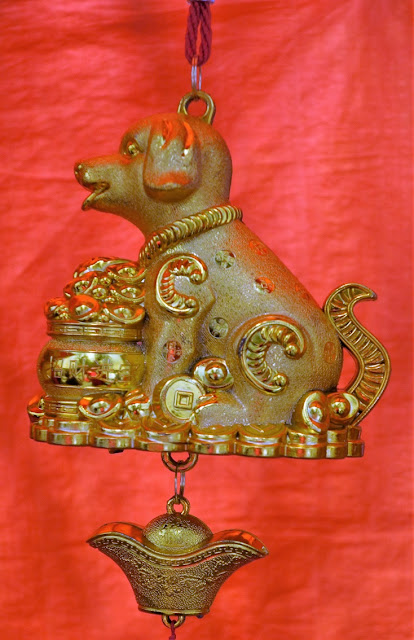 Not every stall in the market was related to Chinese culture... 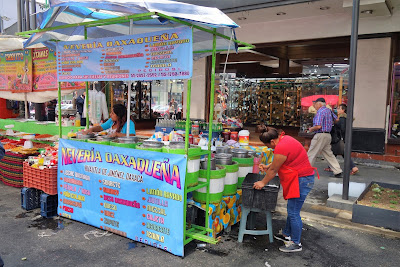 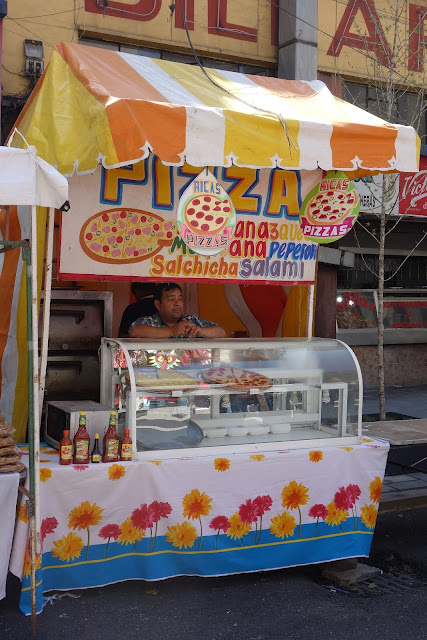 In an alley off of Dolores Street, the dragon was waiting for his big moment. 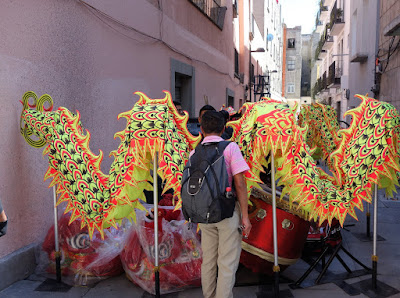 Around two o'clock the dragon came to life...

... and made his way through the streets of Chinatown. 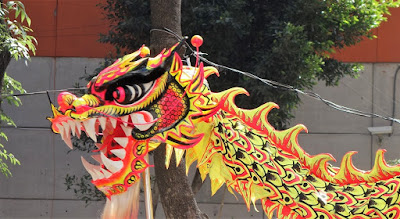 Happy Chinese New Year!
Posted by Retired Teacher at 10:04:00 AM