A Corner of Tranquility

On the edge of the neighborhood of San Rafael, next to the "Circuito Interior" (the inner belt freeway) is a spot that I never knew existed until I read about it on the internet.

Here in Mexico City there is a U.S. Military Cemetery. 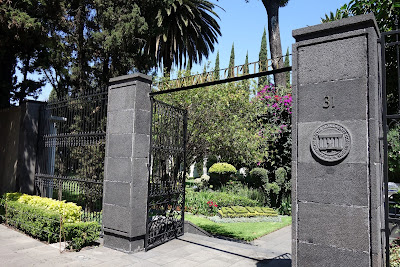 The Mexico City National Cemetery was established in 1851 as a burial place for U.S. soldiers who died in the vicinity of Mexico City during the Mexican American War.  Buried here are also veterans of the Civil War, the Indian Campaigns, and the Spanish-American War as well as their families and members of the U.S. diplomatic service.  Congress closed the cemetery in 1924, and since then it has been operated by the American Battle Monuments Commission.  The one acre cemetery is a well tended oasis in the busy city. 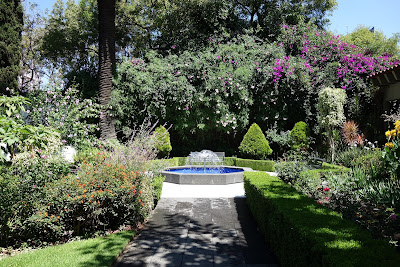 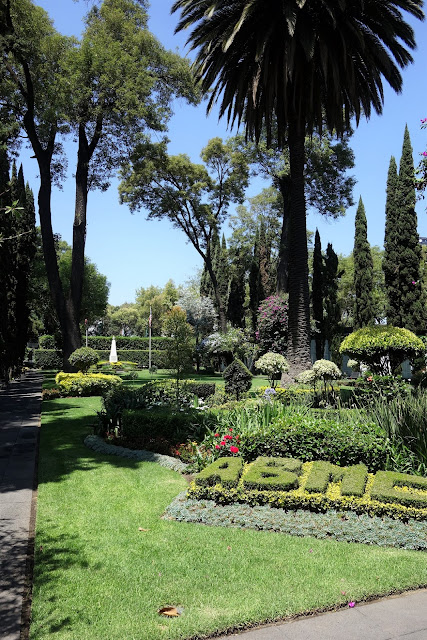 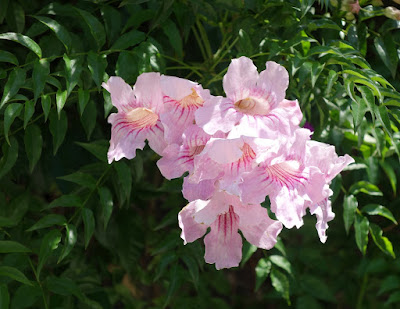 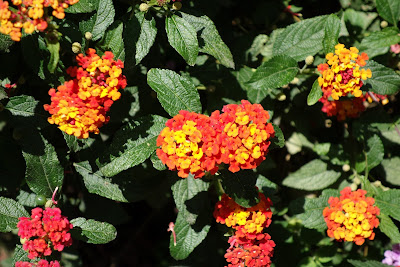 The remains of 750 unknown U.S. soldiers who died in the final battles of the war as the troops advanced upon Mexico City are buried in a common grave. 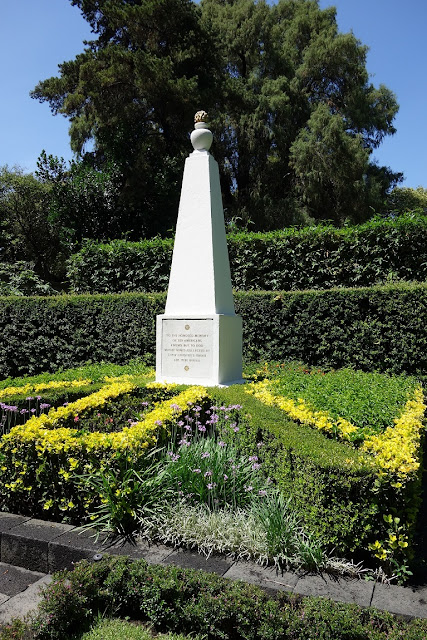 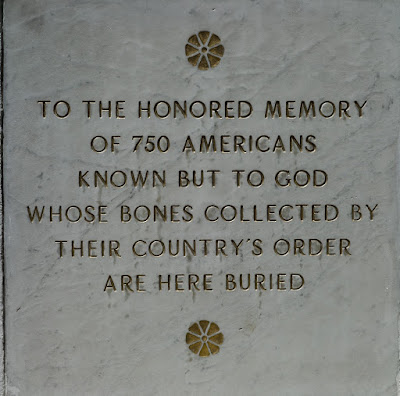 When the adjacent freeway was built, the cemetery lost about half of its land.  The 813 other bodies buried here were moved and placed in vaults in the walls that were constructed along the sides of the property. 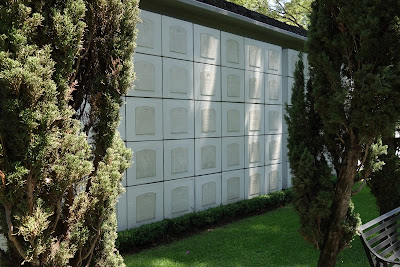 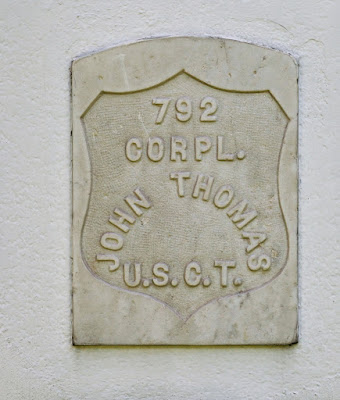 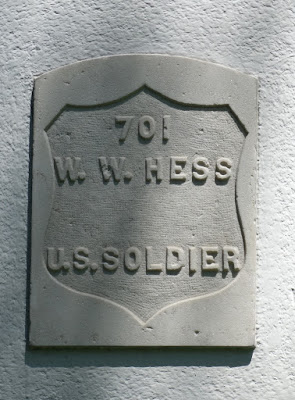