We are now in September, the month in which Mexico celebrates its "fiesta patria"... national holiday.  September 16th is Mexican Independence Day.

The other day, when I went to a public market not far from my apartment, there were several stalls set up outside the market building selling items for Independence Day... decorations, patriotic clothing, and flags. 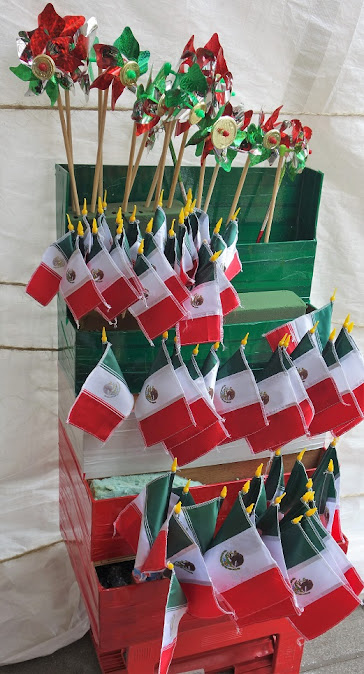 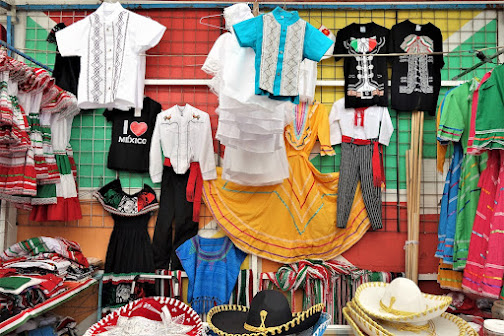 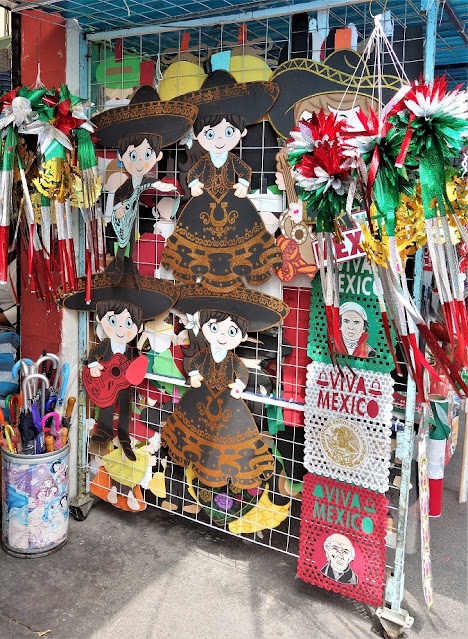 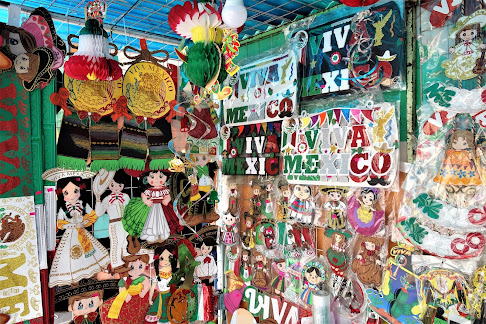 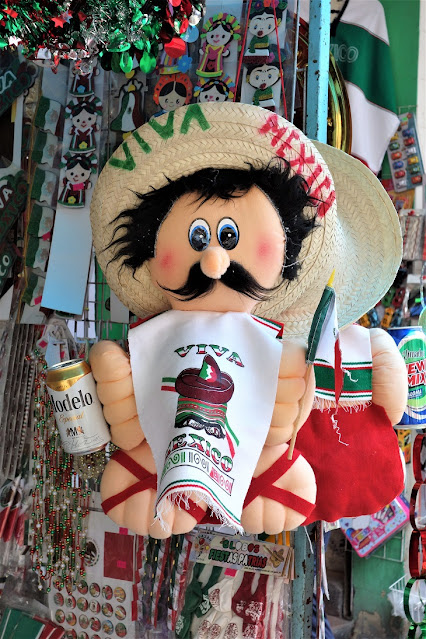 At a "Chedraui" store, I saw a display of children's costumes to wear in their school pageants.  parades and celebrations. 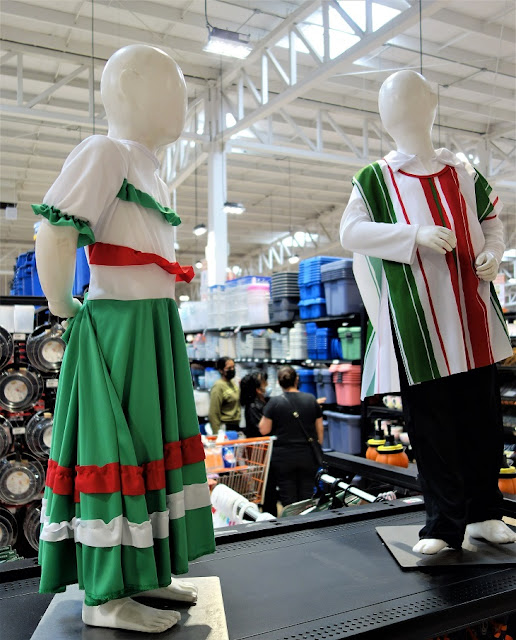 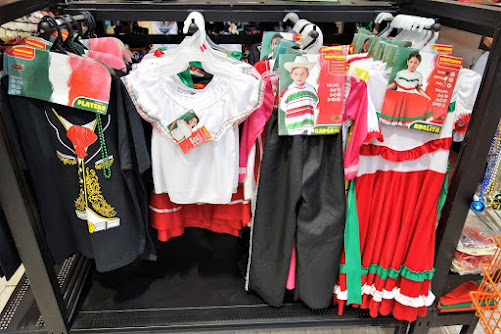 Unlike the Halloween and Christmas merchandise which has been in the stores months before the holidays, the Independence Day paraphernalia made its appearance within a reasonable time frame.
Posted by Retired Teacher at 7:04:00 AM