Photos from the Past

A few days ago I was downtown and walked to the Zócalo, Mexico City's main plaza.  Perhaps (fingers crossed) it will be the policy of the new city government not to clutter up the plaza with ugly tents and structures for special expositions and events such as the skating rink they used to put for Christmas. (This past Christmas the skating rink was set up in a different location.)  All that was on the Zócalo were two inconspicuous photo exhibits which did not distract from the sweeping vistas of the historic square. 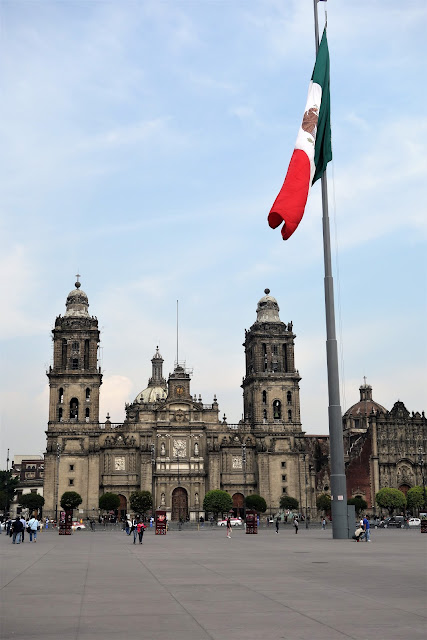 One of the exhibits was a display of historic photographs of Mexico City.  Here are a few of those photos... 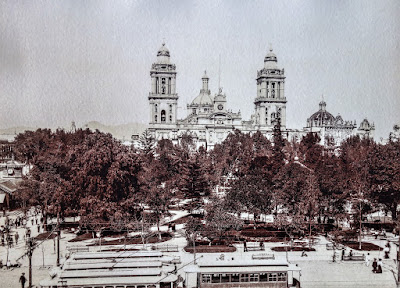 In 1905 the Zócalo was planted with trees and was also a terminus for the new streetcars. 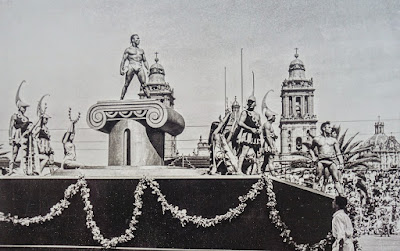 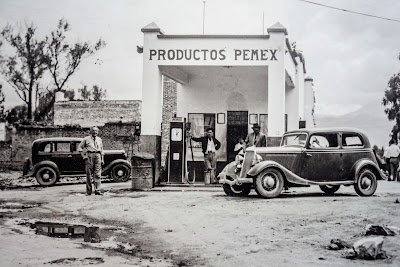 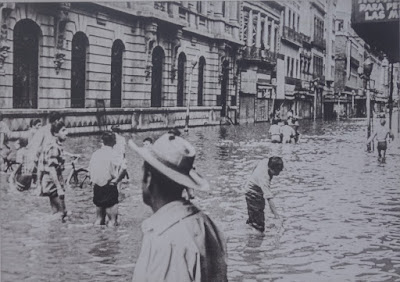 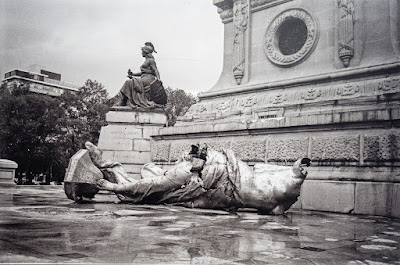 The earthquake of 1957 sent the gilded Winged Victory on top of the Independence Monument falling to the ground. 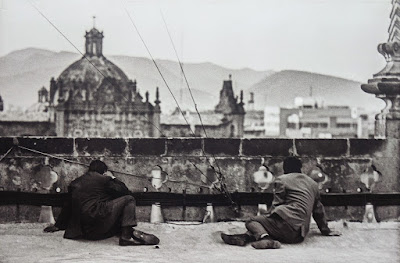 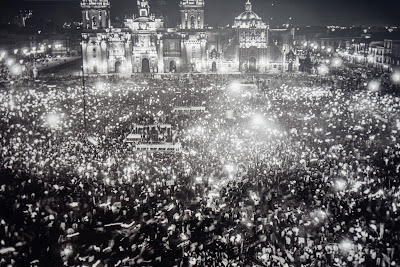 An estimated 400,000 protesters fill the Zócalo in August of 1968.
The student protests of that year would culminate in the massacre of hundreds at the Plaza of the Three Cultures on October 2nd. 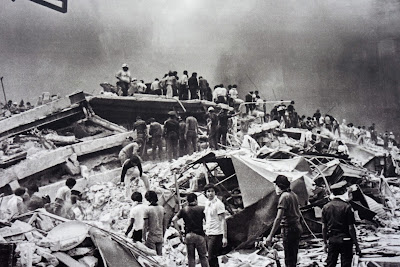