On Thursday when I went to the Metro Museum, I could have taken the Metrobus most of the way.  Instead I chose to walk there and back for a total of around 5 miles.

Here are some photos that I took during my wanderings...

Most of my walk was along Insurgentes Avenue.  The building boom that Mexico City has been experiencing is in evidence along this avenue.  This shiny, high-rise office building is nearing completion. 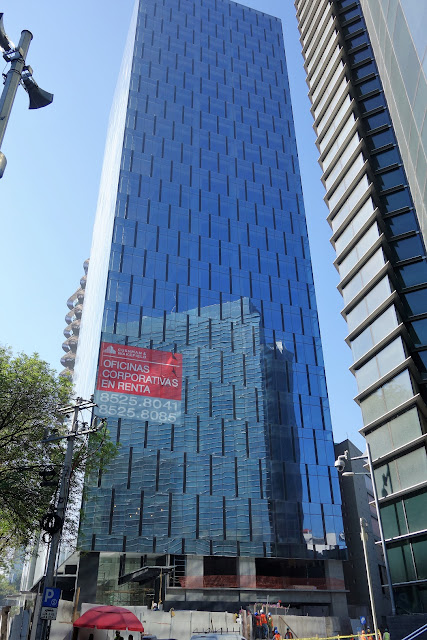 I don't even remember seeing this building before. 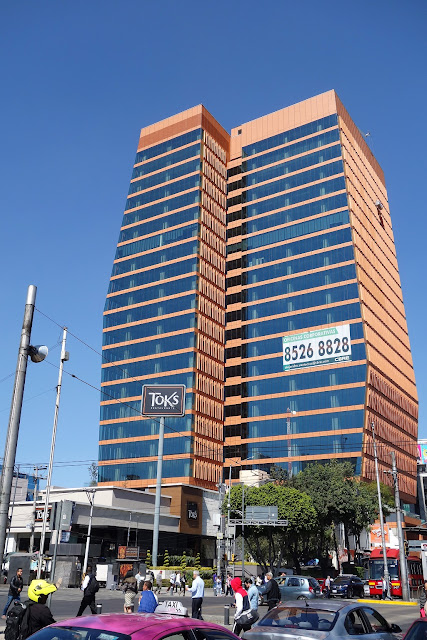 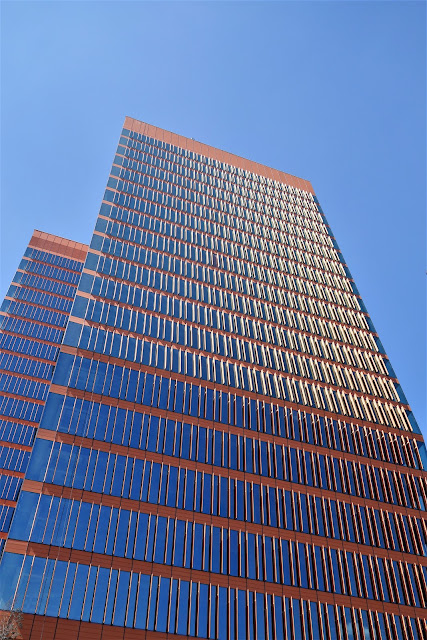 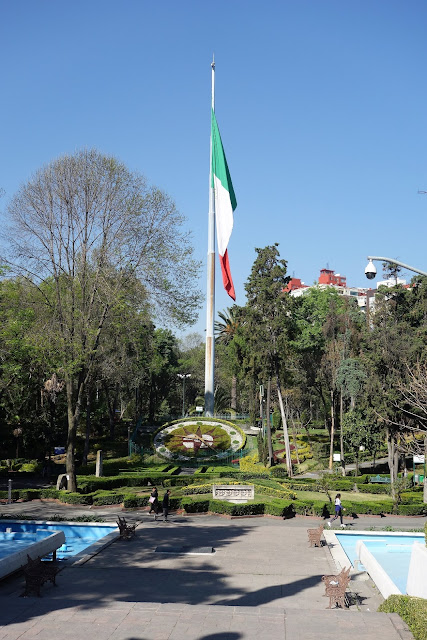 The paved area at the entrance to the park has recently been named "Plaza Dolores del Río". 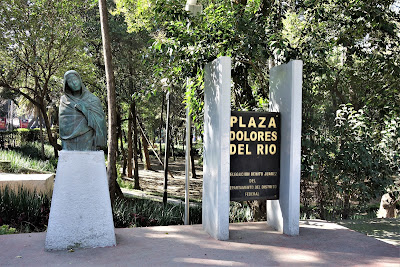 Dolores del Río was a Mexican actress who made it big in Hollywood in the 1920s and 30s.  She was considered one of the great beauties of her era.  The statue does not do her justice, so here is a picture of her from the internet. 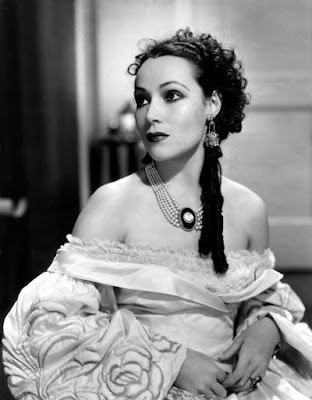 After leaving the Metro Museum, I saw this, which is not an uncommon sight in Mexico City.  The two young fellows are employed to stand in the middle of the street and hold an advertising banner each time the light turns red. 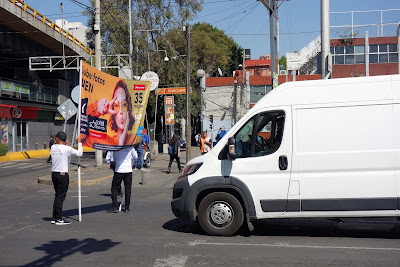 First time visitors to Mexico City are often surprised by the number of U.S. businesses they see.  Near the subway station was a large KFC. 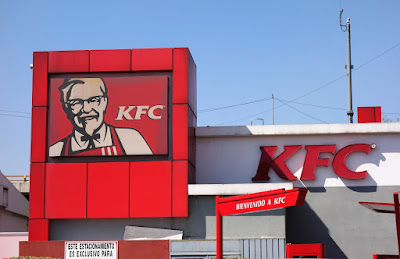 And next to it was an Office Depot. 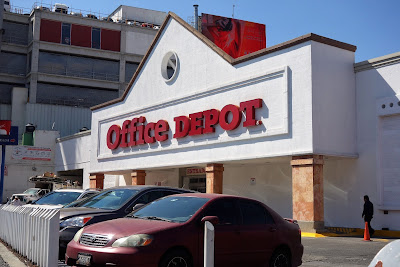 The last time that I was in this neighborhood, this luxury condo building was under construction.  Now it is ready for occupancy. 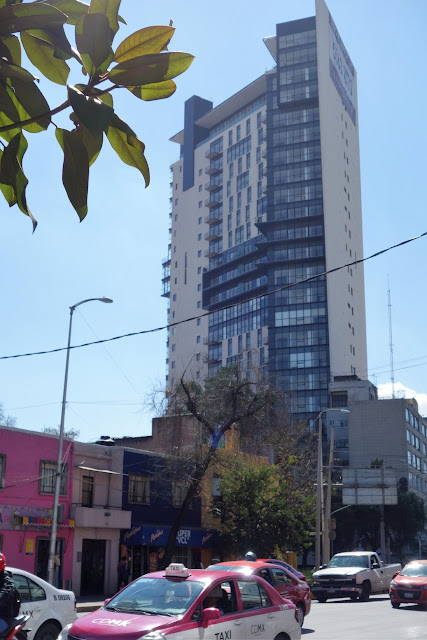 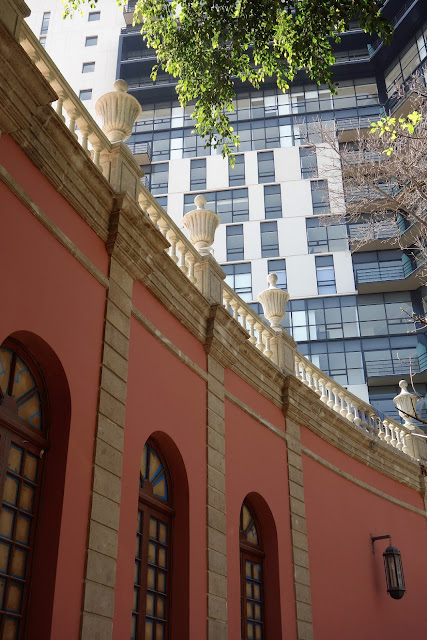 I headed back to Insurgentes Avenue to take a closer look at one of the city's newer skyscrapers, Torre Manacar. 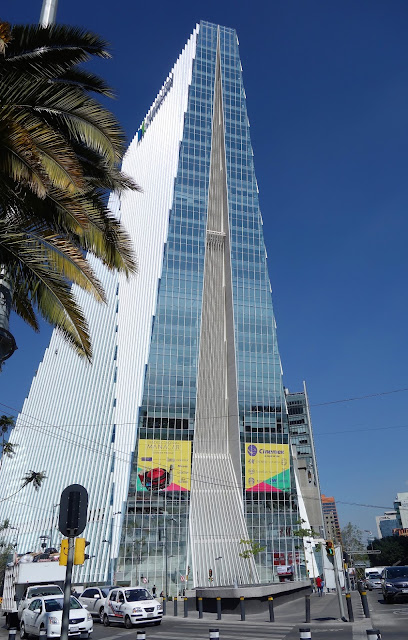 This 30 story office and commercial tower does not even rank in the top 20 tallest buildings in Mexico City, but I find the architecture to be stunning. 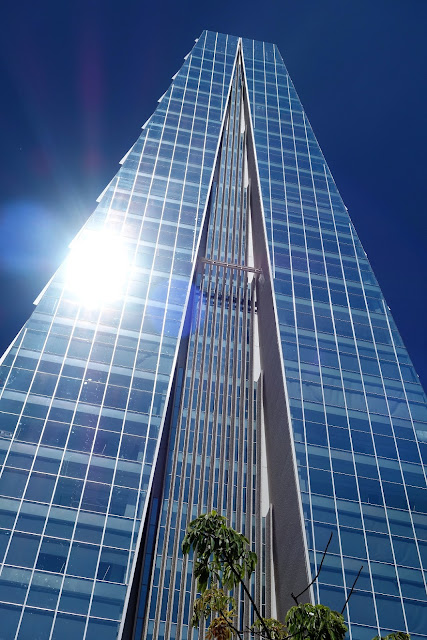 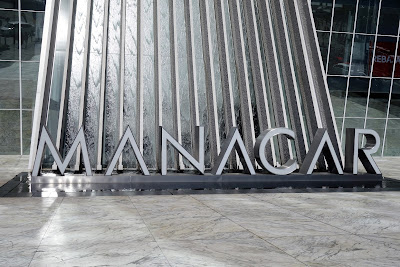 As I passed by I noticed the workers washing the windows.  Definitely not a job that I would want. 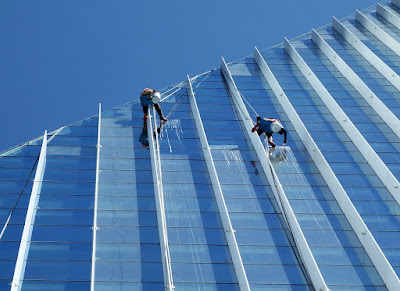 Inside the front entrance there is a waterfall cascading several stories down the windows. 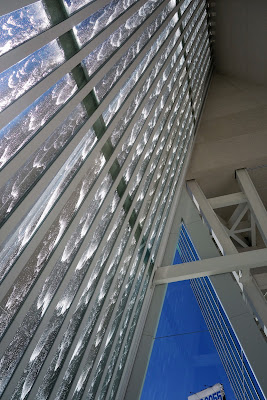 A separate entrance leads into a five story shopping mall.  It's probably not the biggest in Mexico City, and it has the same old stores you see in most malls here.  However I think it is one of the most beautiful malls I have seen anywhere. 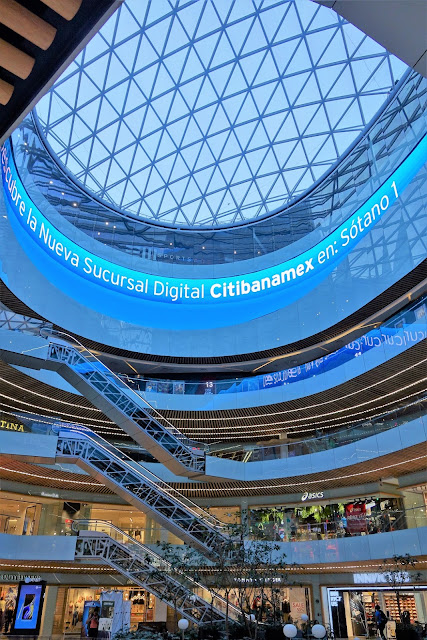 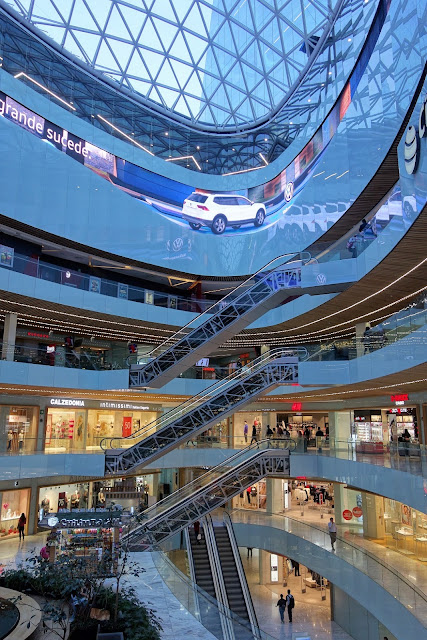 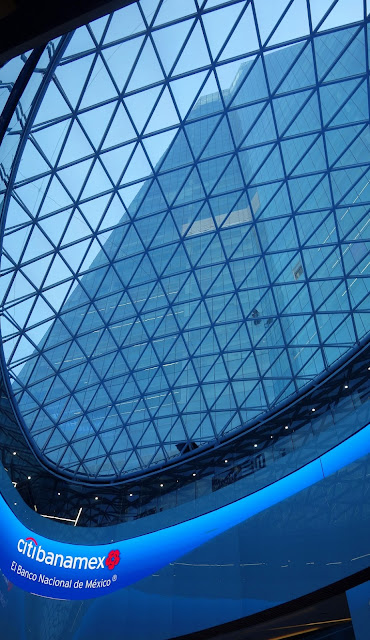 Looking up at the tower through the mall's glass dome.
Posted by Retired Teacher at 9:43:00 AM