Concert in the Park

Last Saturday... my last weekend in Mexico City... Alejandro and I took the Metrobus and the subway to a city park that I had not seen before, "Parque de los Venados" (Park of the Deer).

The place gets its name from a couple of statues that grace the park. 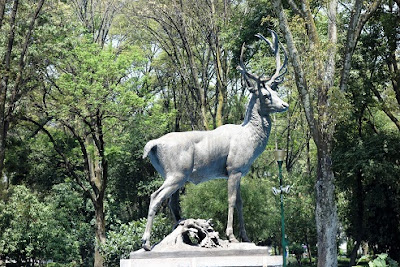 There is also a large monument to Revolution hero Pancho Villa. 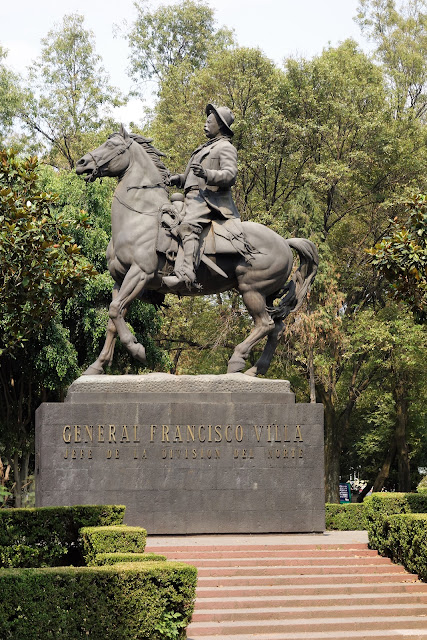 It is a very pleasant park, and on a Saturday afternoon there were a lot of families there.

There were a lot of vendors... 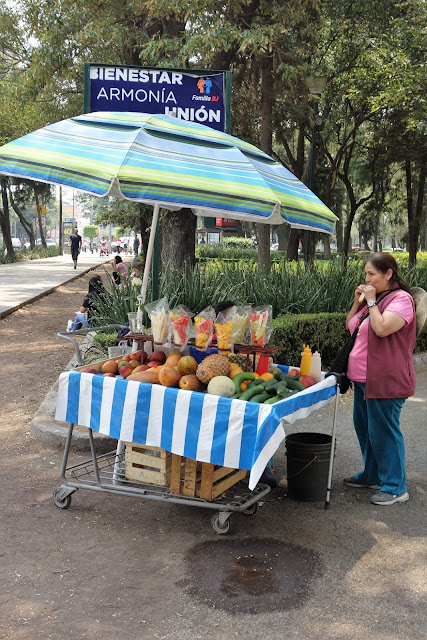 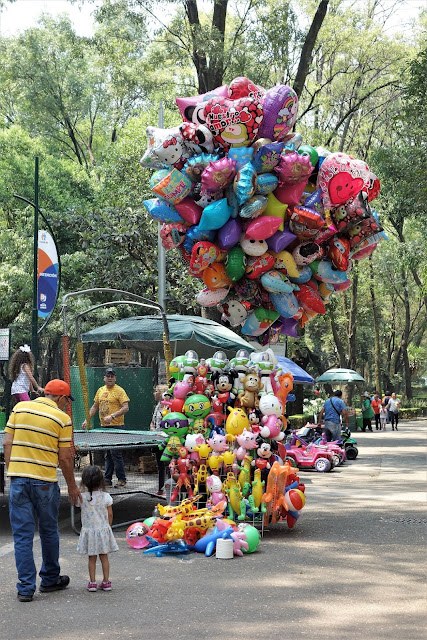 … and a lot of activities for the children. 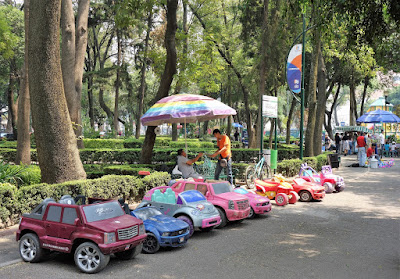 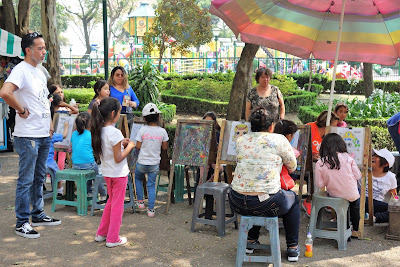 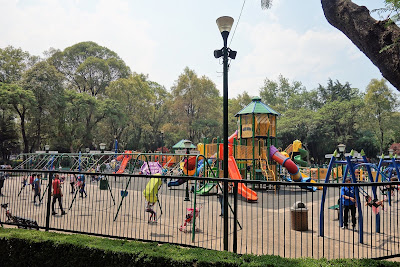 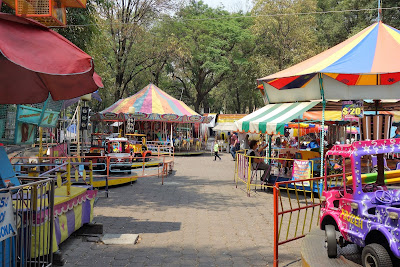 There was even a section of kiddie rides.

As pleasant as the park is, there was another reason why we came here.  That afternoon there was a charity concert organized by various organizations of exiled Venezuelans.  They were raising money to feed malnourished children in that beleaguered nation.

There were volunteers collecting money. 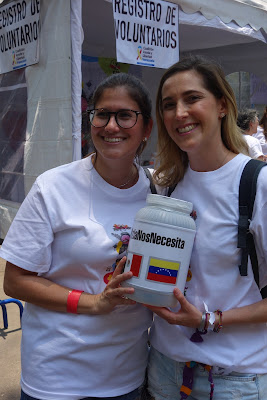 Alejandro and I both made donations and received stickers to wear on our chest and ribbons for our wrist. 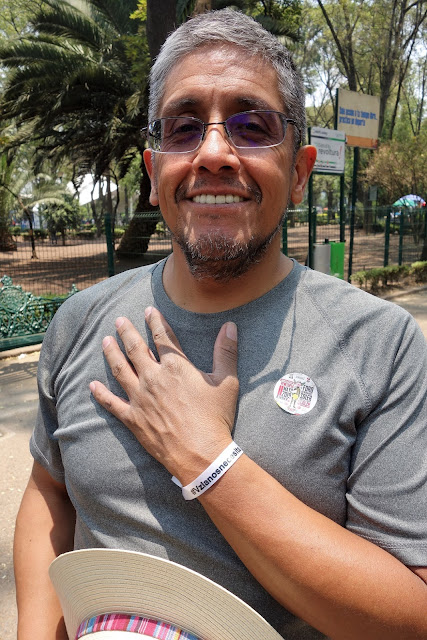 The concert was held on the stage of a pavilion in the park. 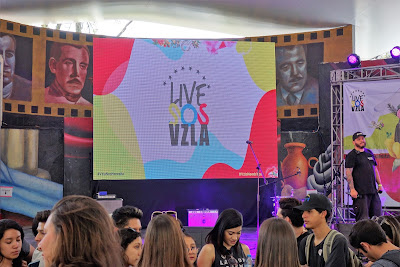 The musical groups were mostly comprised of Venezuelans living in Mexico. 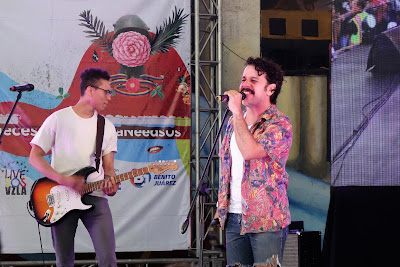 Probably about half of the audience was made up of Venezuelan exiles.  I was probably the only "gringo" in the crowd.  The concert lasted from 2:00 until 9:00 in the evening.  Obviously we did not stay for the entire event.  We listened to a couple acts, then strolled again through the park, and then returned to the apartment.
Posted by Retired Teacher at 12:32:00 PM