On the Way Home

I am writing this at the United Club at Houston International Airport where I still have two and half hours before I board my flight home to Cleveland.

My flight from Mexico City did not leave until 12:15 P.M.  I am used to departing much earlier, and it seemed strange to leisurely shower, shave, dress and have breakfast at Alejandro's house rather than heading to the airport before dawn.

My flight pulled away from the gate five minutes ahead of schedule.  As usual, we had to wait a while on the runway for our turn to take off, but the wait was no worse than my early morning departures.  Soon we were up in the air above the sprawling city. 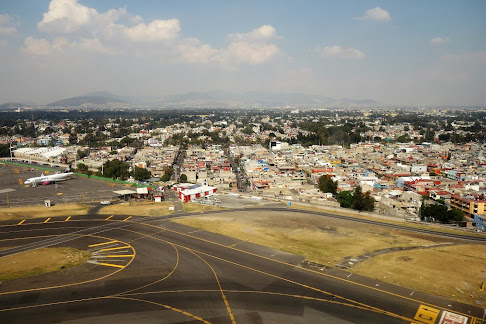 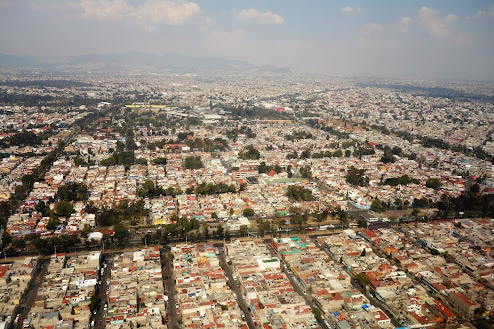 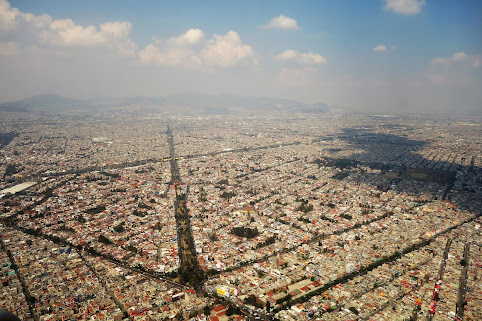 The flight is not very long, shorter than the flight from Houston to Cleveland.  By the time I finished the book that I had been reading, we were already over Texas, and then over the outskirts of Houston. 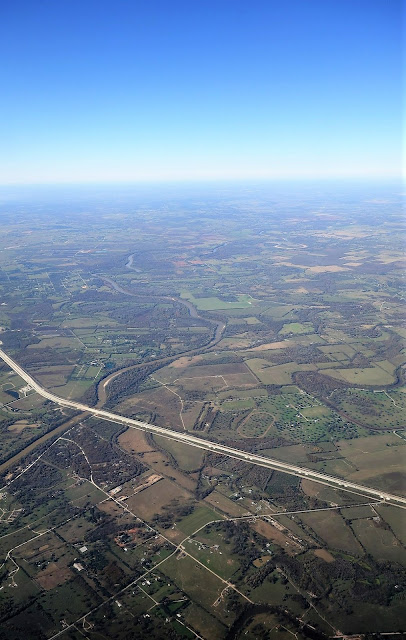 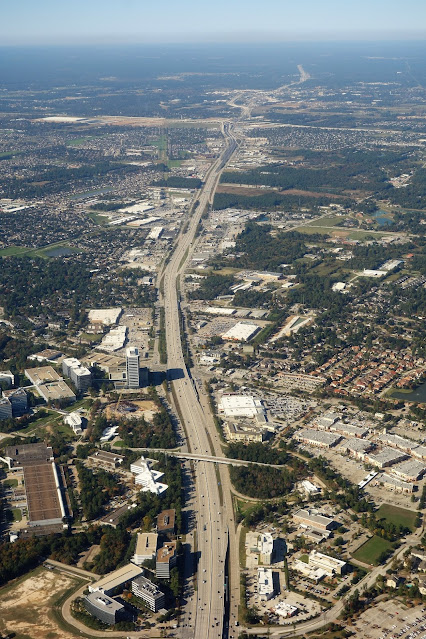 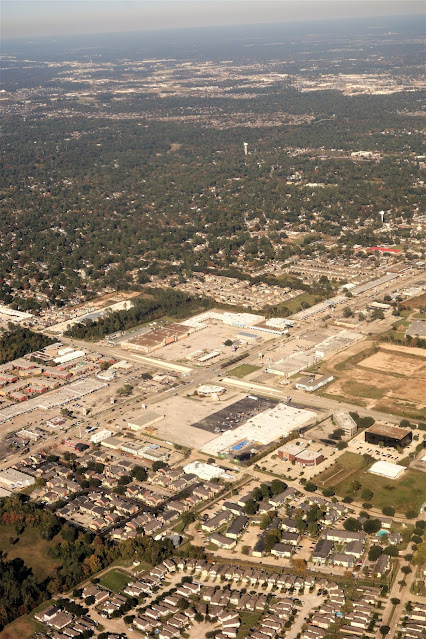 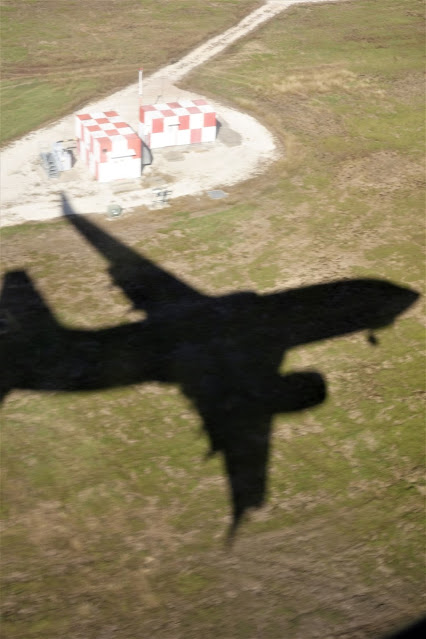 The shadow of our plane as we are about to land.

We arrived at the gate twenty-five minutes early, and I had already passed through immigration and customs before our scheduled arrival time.  Hopefully there will be no delays with my next flight because it is not scheduled to arrive in Cleveland until 10:00 P.M.

Email ThisBlogThis!Share to TwitterShare to FacebookShare to Pinterest
Labels: transportation