Tourism as we know it today is a relatively recent phenomenon.  The idea of vacationing abroad started in the 18th century when the British aristocracy began taking a "Grand Tour" of the continent.  A favorite destination was Italy where the travelers marveled at the art of the ancient Romans.  Just as today, the tourists bought souvenirs to take home.  But they didn't purchase little trinkets to pack in their bags; they purchased Roman statuary to ship back to Britain.

The National Anthropology Museum currently has a special exhibit with a quite impressive collection of classical statues collected by British travelers on their tour of the continent.  The pieces on exhibit are primarily Roman from the first and second centuries A.D., and most are on loan from a number of museums and collections in the United Kingdom.

Here is a sampling of items in the exhibit... 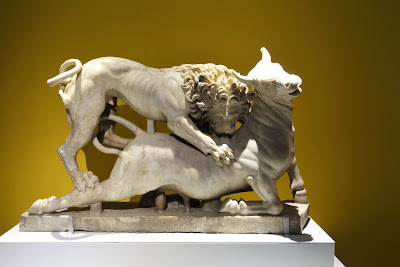 carving from a Roman sarcophagus 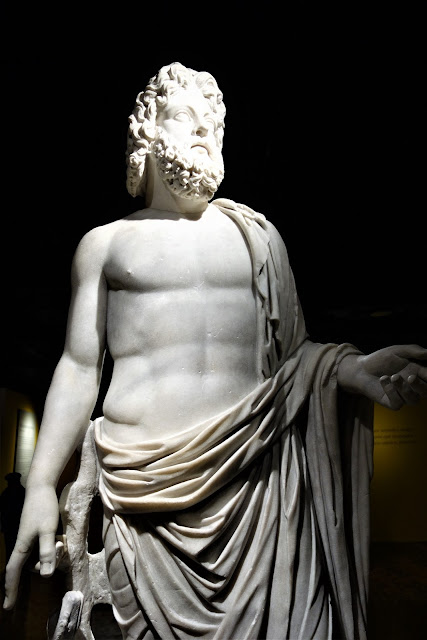 the mythological god of medicine, Asclepius 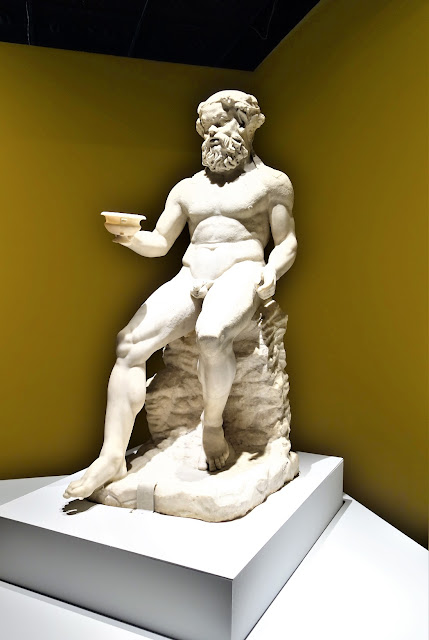 Silenus, the god of drunkenness 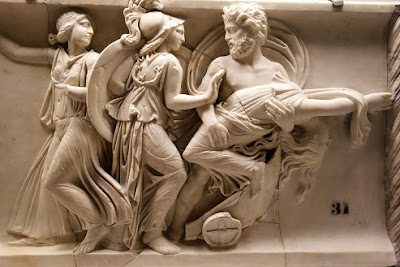 "The Abduction of Persephone" 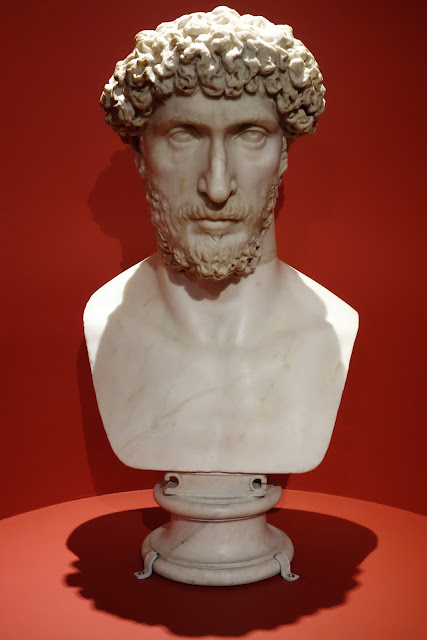 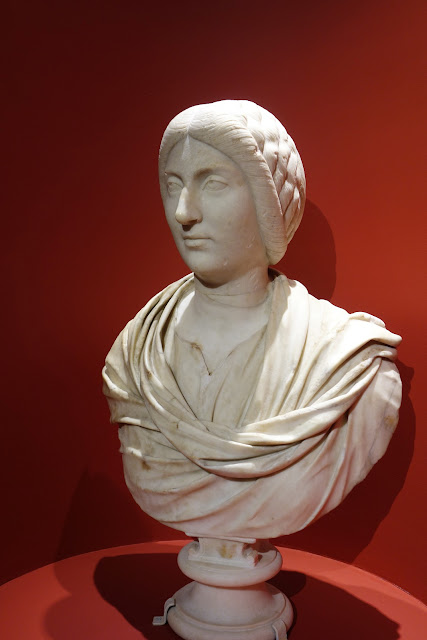 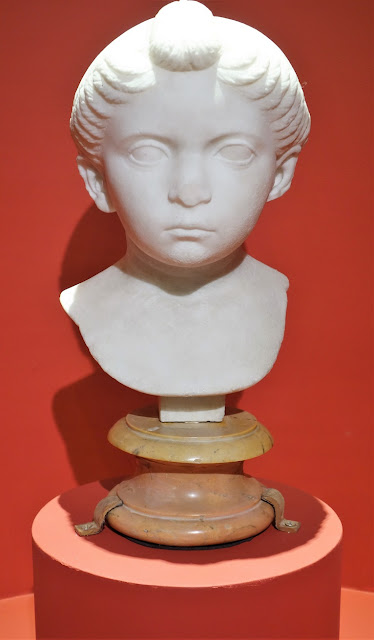 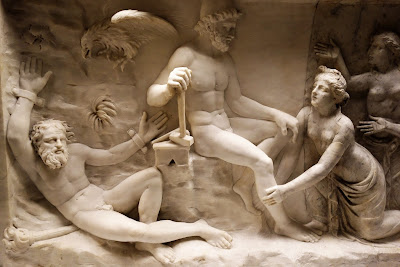 "The Punishment of Prometheus"

The exhibit runs until April 28th, and admission is free.