As I mentioned in my last post, there was a special exhibition on display at the National Watercolor Museum in Mexico City.  They were holding their 13th Watercolor Biennial.  This show has grown over the years to now include 200 artists from 29 countries.  It has outgrown the exhibition space, so the Biennial must now be shown in three separate parts.  The final exhibit was going on when I was there.

Here is a sampling of the artwork from all over the world... 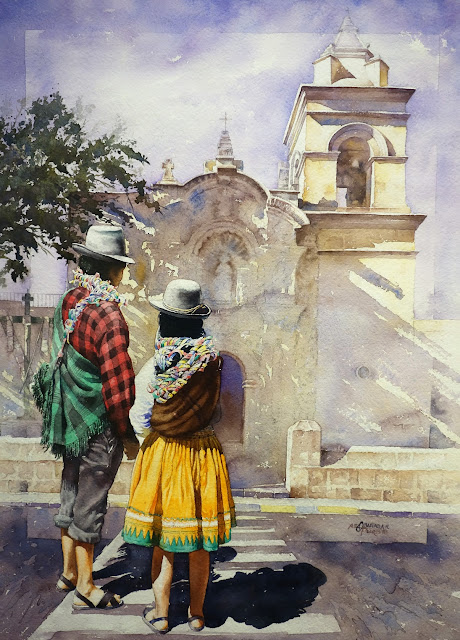 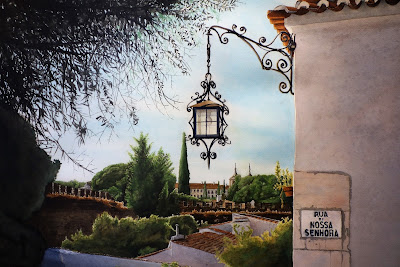 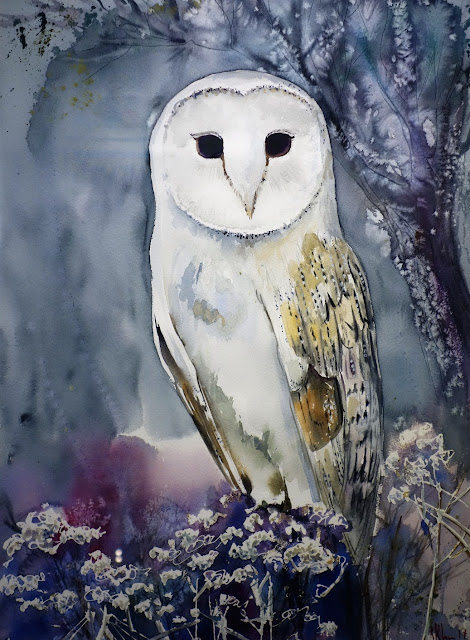 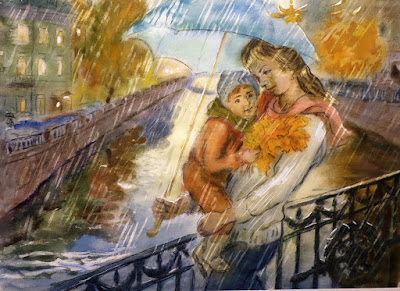 "Return from the Stroll" by Nina Diakova, Russia 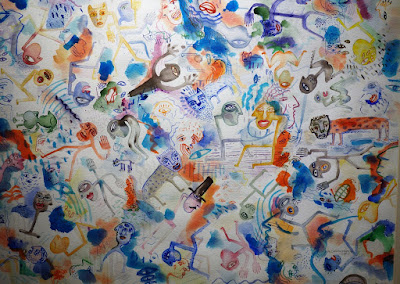 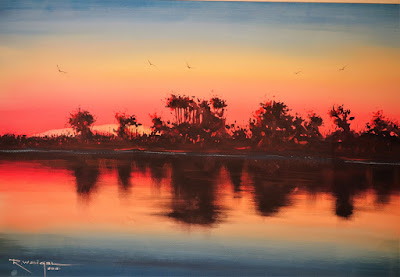 "Sunset over the Maldonado Brook" by Roberto Weigel, Uruguay 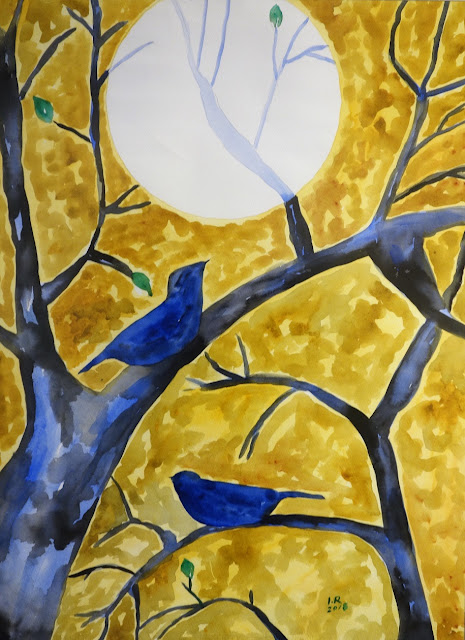 "Birds in a Tree" by Irving René Lamparero, Panama 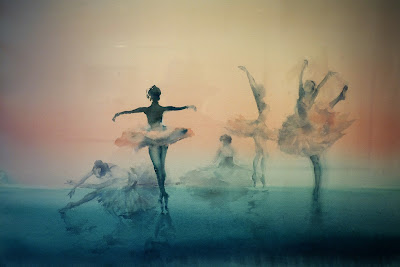 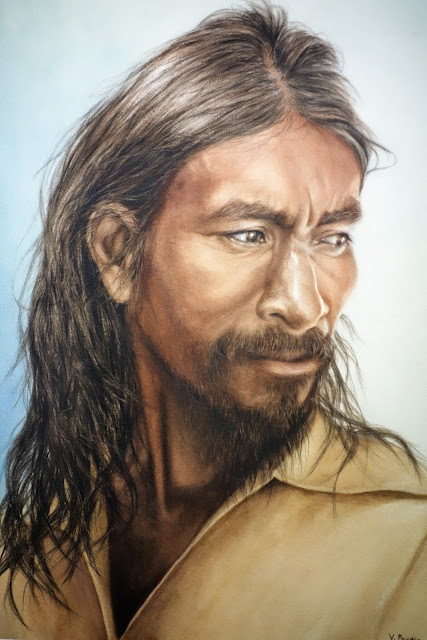 "They Call Me Chubasco" by Victoria Pareja, Mexico