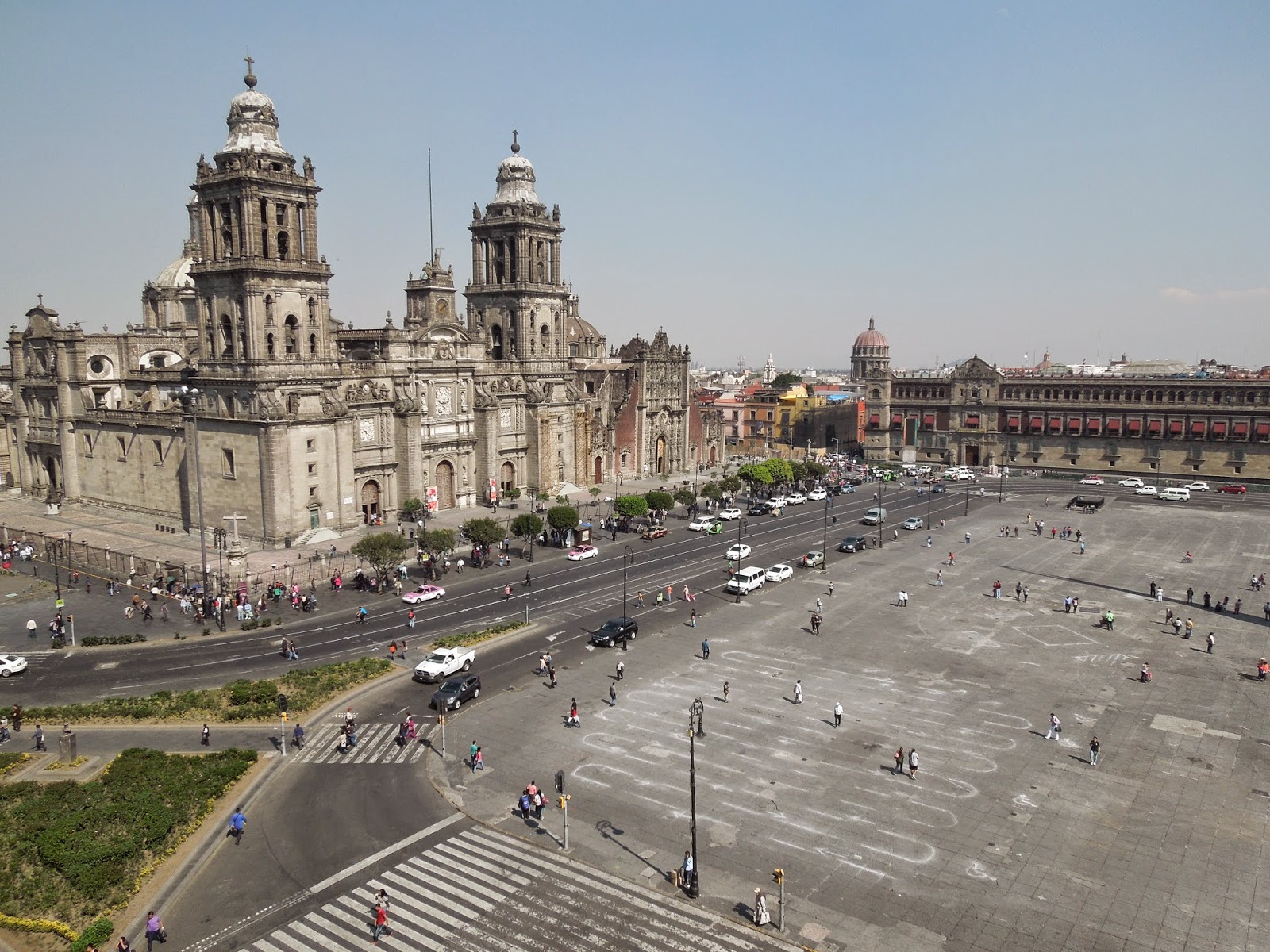 The last two years I have traveled to Mexico City in April to be there for the birthday of my friend Alejandro.  I will be returning again this year.  I leave next Wednesday, and I will spend two weeks there.

Regular readers of my blog remember that last year my April visit coincided with Holy Week.  I had the opportunity for the first time to see some of the observances that occur in Mexico City during that time of year.  (If you are new to my blog, you might want to go to my blog archive to the side, click on April of 2014, and read about some of those events.) 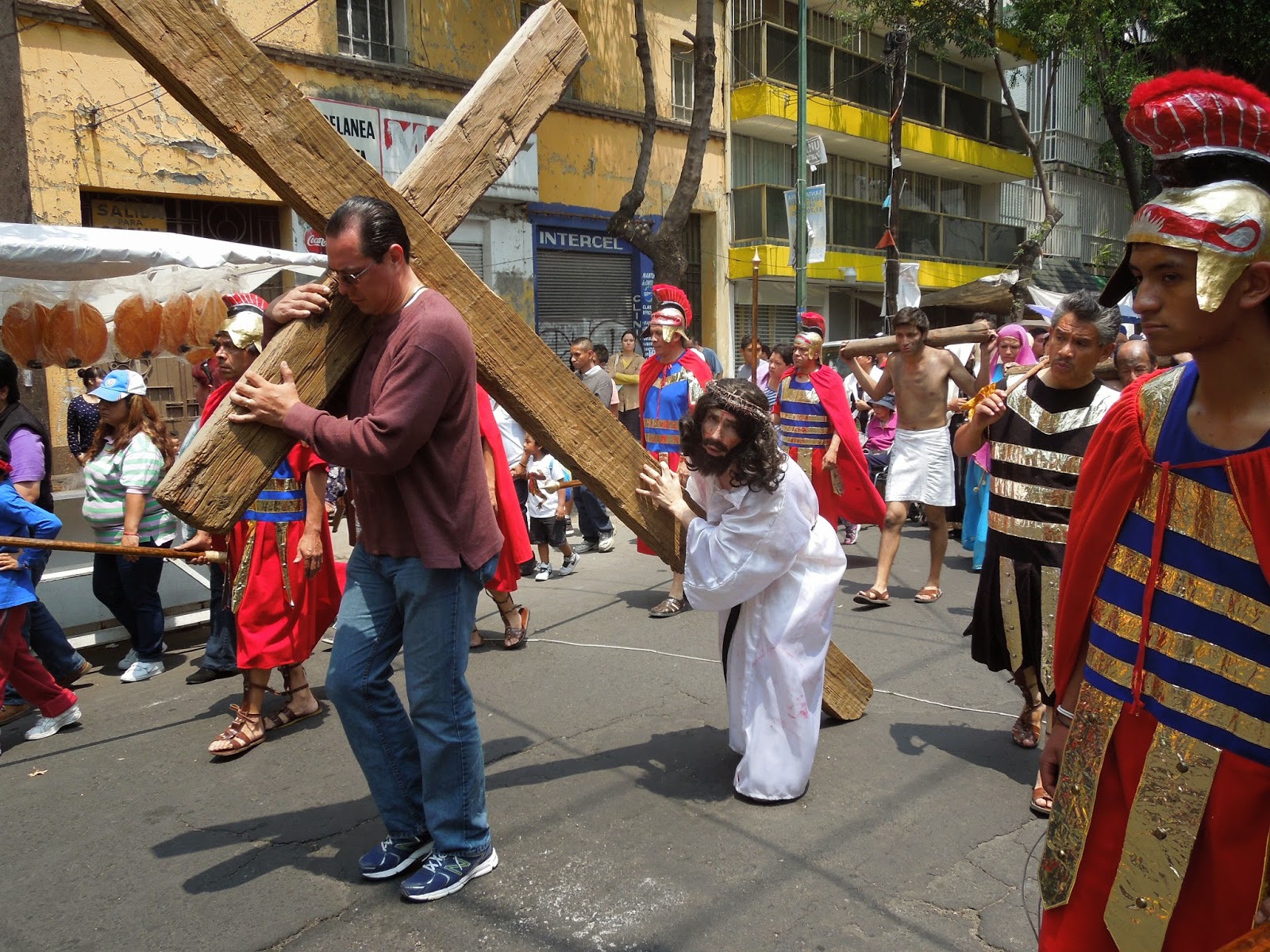 This year, Holy Week is currently underway.  The schools are closed, and many Mexican families go on vacation at the beaches or other destinations throughout the country.  I would suspect that a number of wealthy families are taking their children to Disney World this week, although the weak peso at this time may have cut down on the number of travelers heading north of the border.  Holy Week is a good time to visit Mexico City.  The notorious traffic is lighter because so many people have left the city, and with less traffic there is less air pollution.

Yesterday, as I was looking at some of the blogs that I frequently read, I ran across a link to this article written last year.  The writer discusses the Passion Play which is held each year in the Mexico City district of Iztapalapa.  Alejandro took me there last year, although we went on Holy Thursday rather than the main event, the reenactment of the Crucifixion on Good Friday, an event that draws hundreds of thousands of spectators.  (The author even writes about the earthquake which awakened me on the morning of Good Friday!)  It's always interesting to read an article such as that, and to be able to say, "I was there!"
Posted by Retired Teacher at 12:56:00 PM