Another warm sunny day in Mexico City.  As I write this, the temperature is 77 F.

Tomorrow is Alejandro's birthday, so my mission for today was to buy him a present.  Regular readers of this blog know that it was an easy task.  I already knew which store to go to, and what to buy him.  The last time that I was in Mexico City, I was in a music / video store and found boxed sets of my favorite television show, the British series "Downton Abbey."  I bought him the first season, and he loved it.  So it was a "no-brainer" as to what to get him for his birthday.

This morning I walked up Insurgentes Avenue to the "Zona Rosa" neighborhood to the store where I had purchased "season one".  I was planning on buying one or two more seasons, but when I got to the store, I saw that there were not many copies left on the shelf, and that the ones remaining were on sale.  So, I bought him seasons two, three and four.  They did not have "season five"... I don't know if it is not yet out in Mexico, or if it has been sold out. 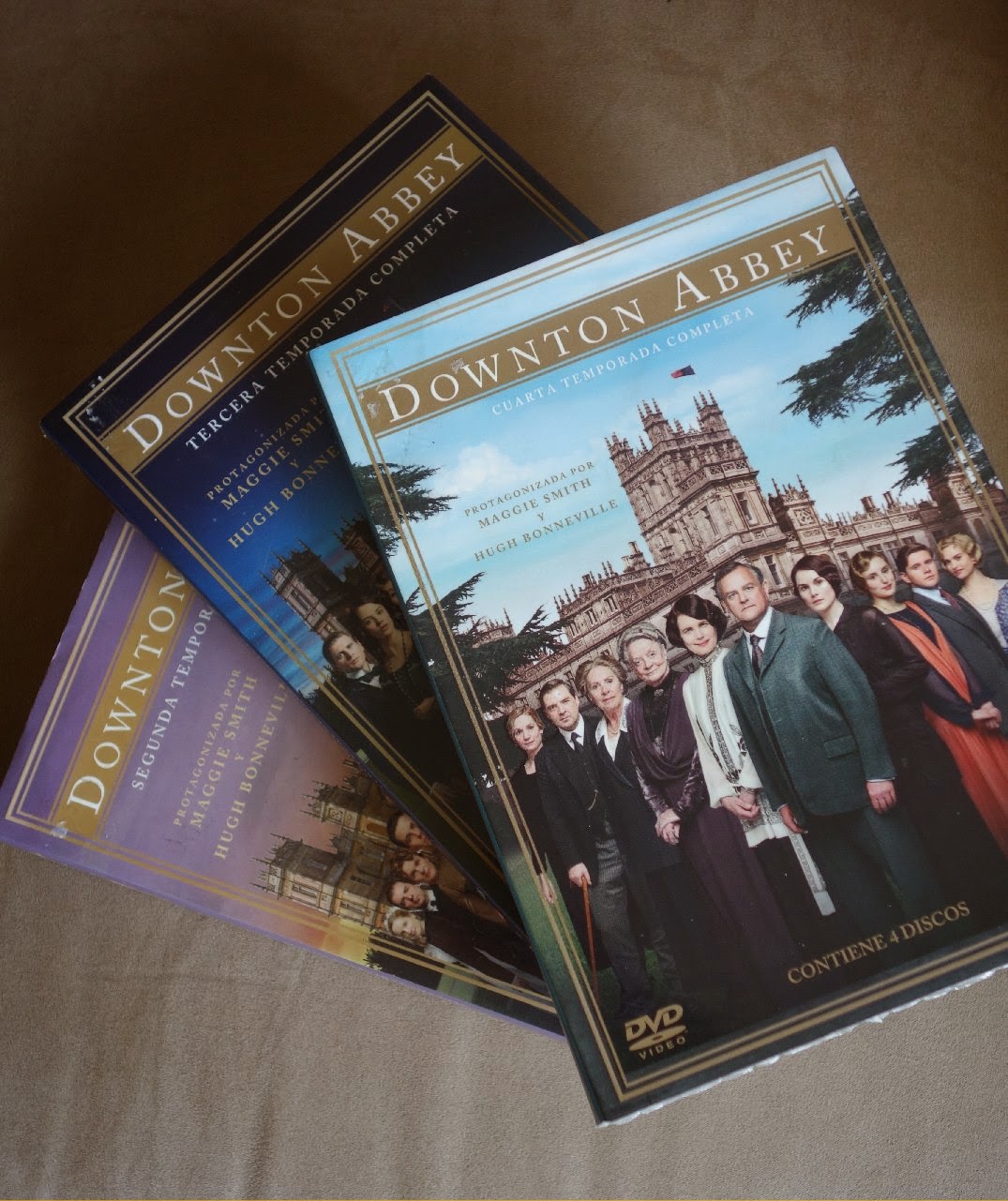 Even though it is no secret to Alejandro what he is getting, I thought that I should wrap his present.  I went to a little "papelería" (stationery store) not far from the apartment.  The tiny shop was run by a charmiing, elderly lady.  I gathered from our subsequent conversation that she was born in Spain, but had been living here in the Condesa neighborhood of Mexico City for over a half century.  From the number of people passing by on the sidewalk who waved and greeted her, she seems to be a beloved member of the neighborhood.

I expected to purchase a length of wrapping paper and of ribbon, and to take it back to the apartment, and wrap the present myself.  But, no, she told me to bring the present to the shop, and she would wrap it and make a bow.  So I went to the apartment, picked up the boxed sets, and immediately returned to the "papelería".  It took her forever to wrap the package.  She waited on other customers ("Do you have pencil sharpeners?"  Do you have mechanical pencils?"), but it went slowly primarily because we were engaged in a wide-ranging conversation.  We talked about "Downton Abbey", the royal families of Europe, Spanish cooking, and even the assassination of JFK.  She showed me pictures of her homeland of Asturias, Spain, and she told me about relatives who live in the United States.

When she finally finished, I asked her how much I owed her.  She told me 40 pesos.  (That's less than $3 for the paper, ribbon and wrapping!)  I gave her a 50 peso bill, told her to keep the change, and warmly thanked her for the pleasant chat. 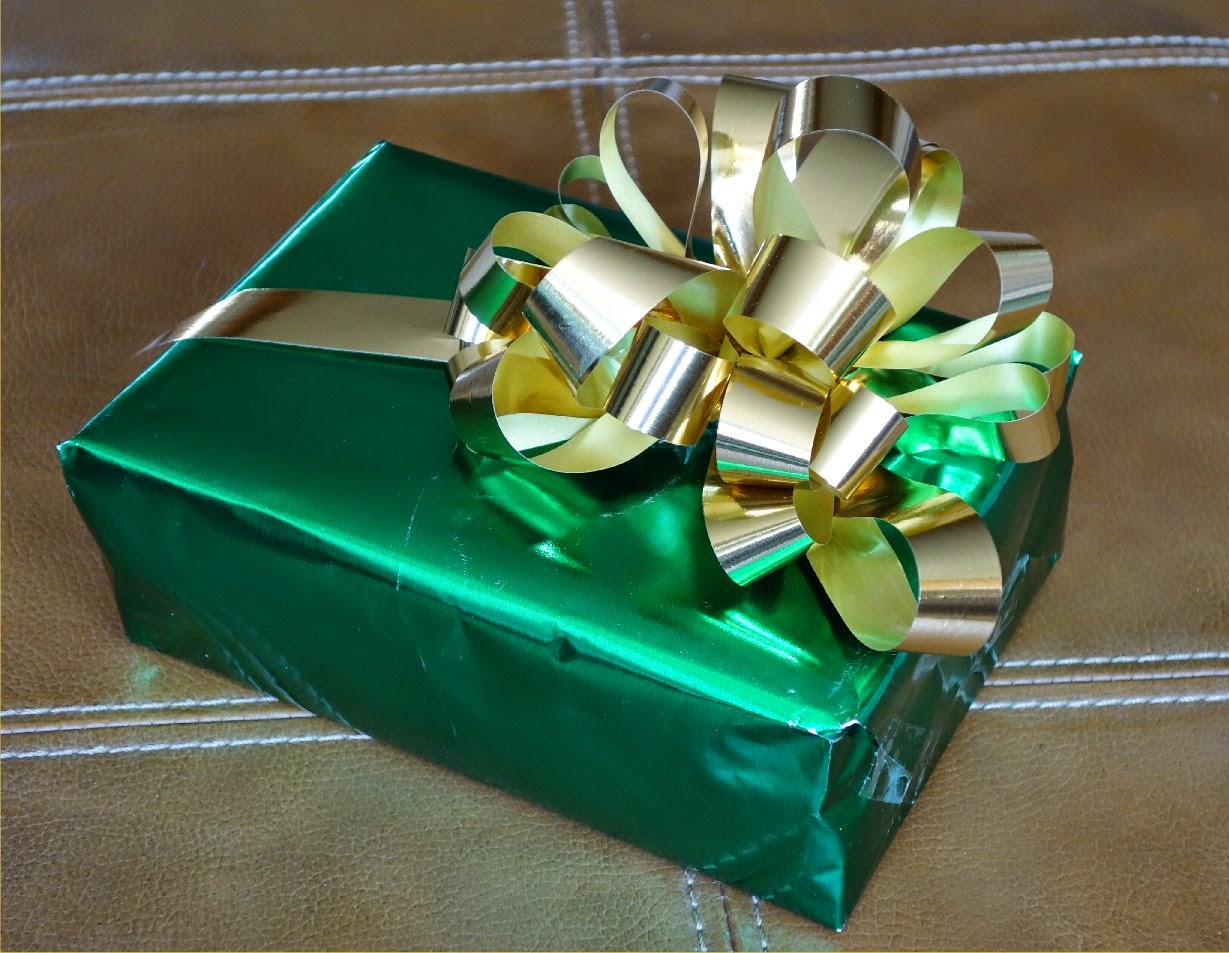 Mexico is being invaded by the "big-box" stores from the United States, but there are still plenty of little, private shops like this stationery store, where you will get personalized service and perhaps a bit of socializing with a delightful local on the side.
Posted by Retired Teacher at 5:40:00 PM