Carranza and the Revolution

As I have mentioned before, Mexico City has more museums than any other city in the world.  On this last trip I was looking at a map and found a museum that I had never visited... the House of Carranza.  Venustiano Carranza was a major figure in the Mexican Revolution in the early 20th century, and served as President from 1917 until 1920. 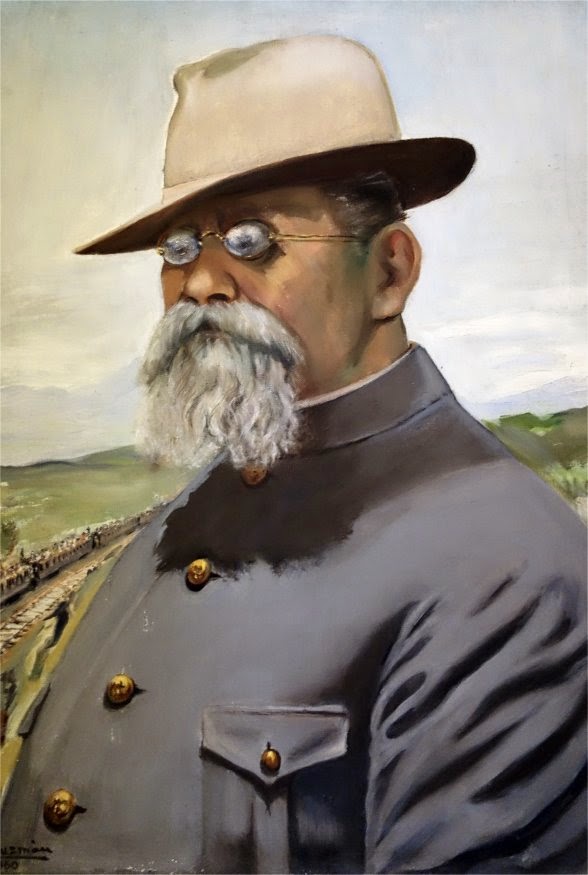 Portrait of Carranza in the museum﻿

The museum was easy to reach.  It's located a short distance to the north of the "Paseo de la Refoma", the city's main boulevard.  The house served as Carranza's residence during his presidency.  It's a small museum; it's certainly not one of the city's "must-see" sights.  The rooms of the house are furnished as they were when Carranza lived here, and provide a glimpse of upper-middle class life in that era. 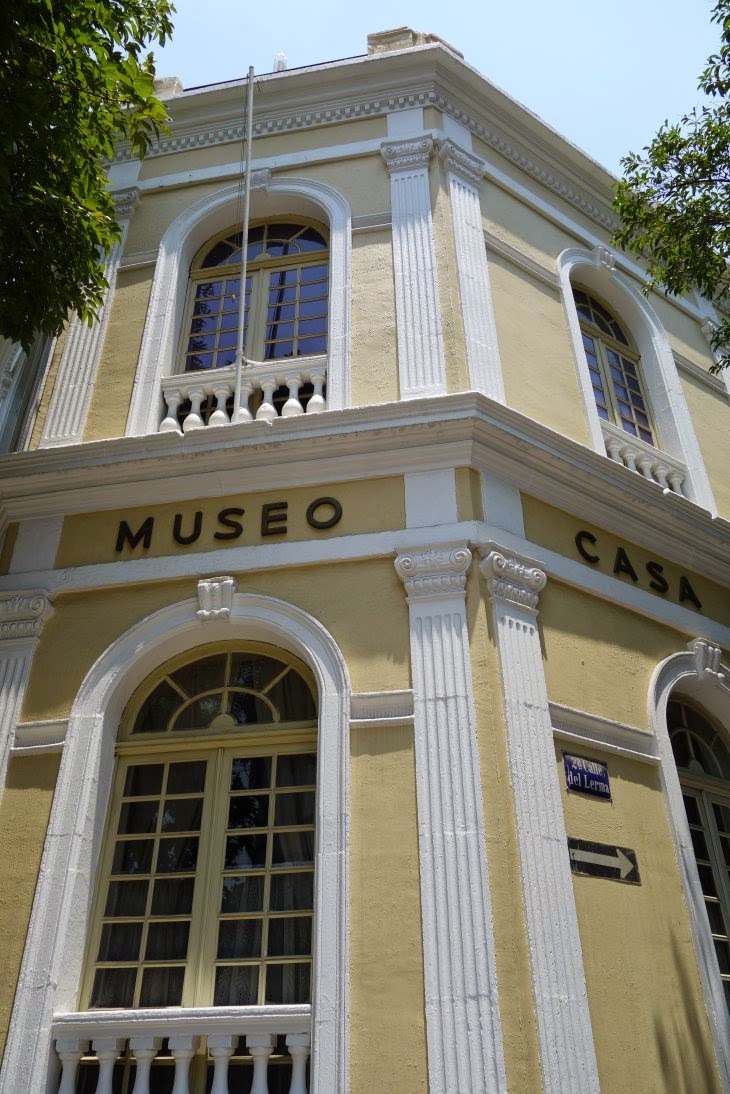 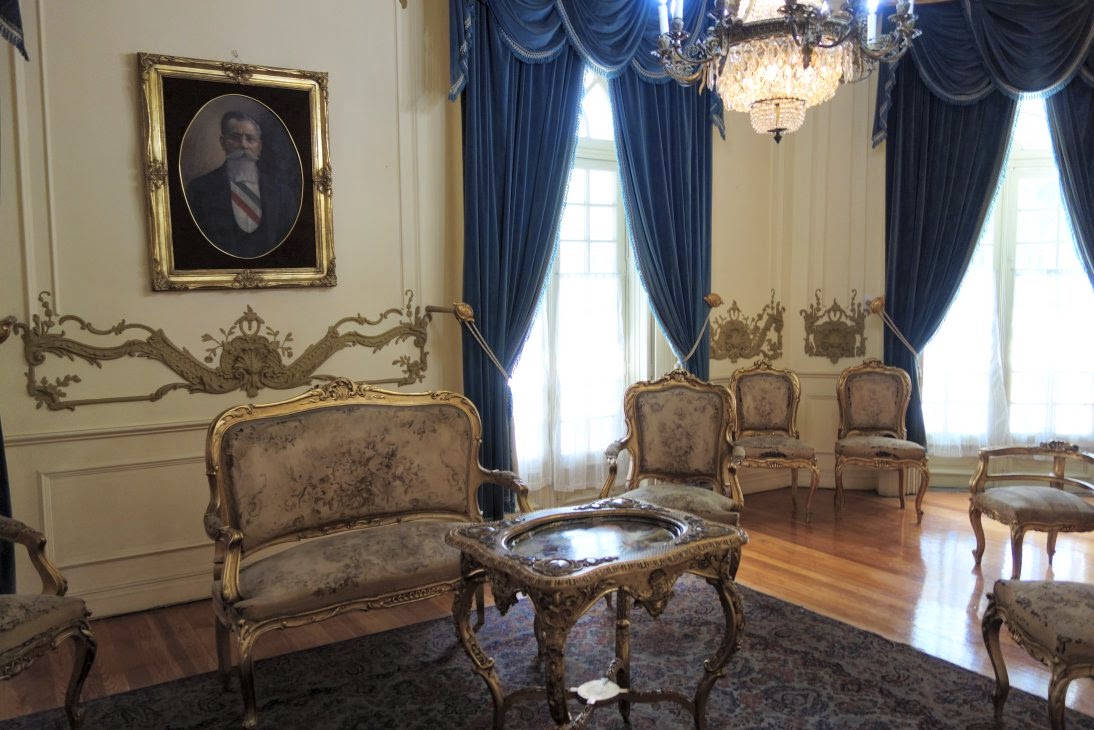 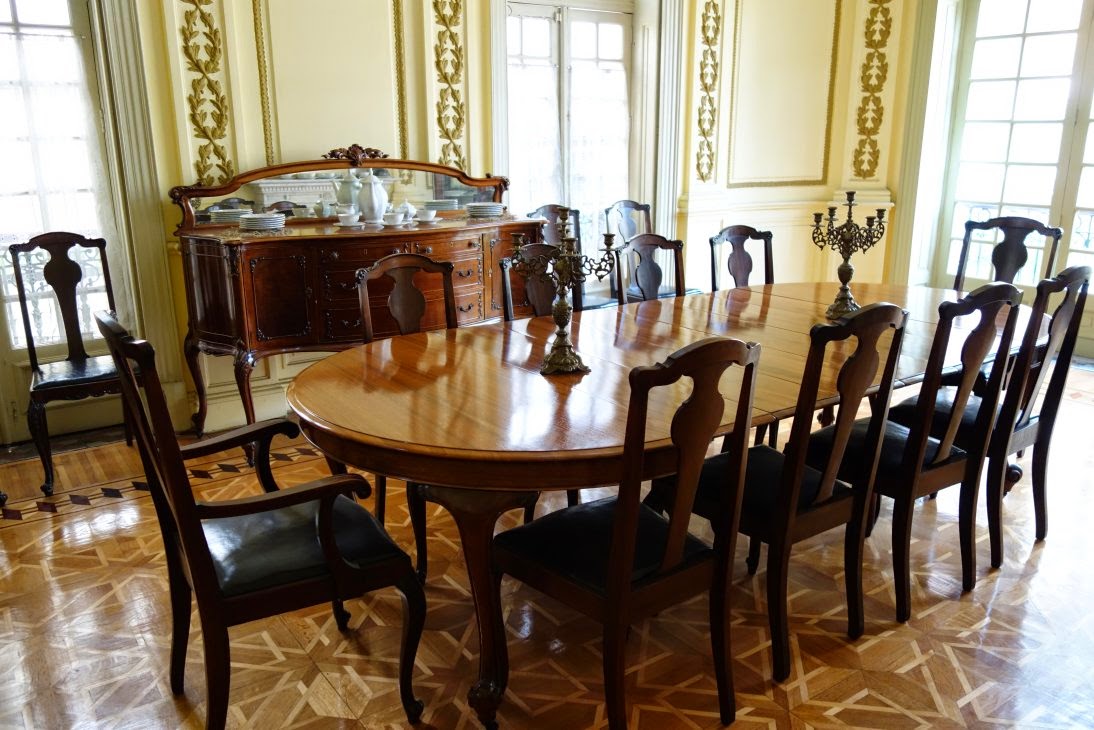 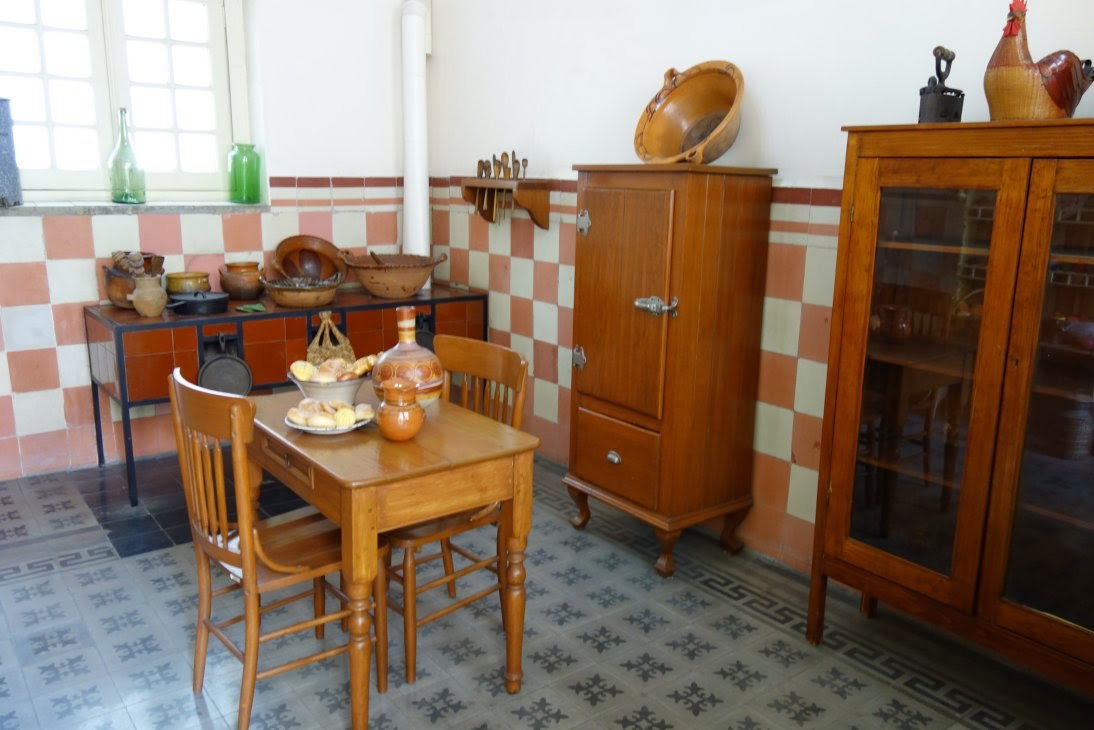 Adjoining the house are a couple of halls with exhibits on the Mexican Revolution.  They provided me with a refresher course on that confusing, chaotic era.  (All of the signage is in Spanish; this is not a museum which receives many foreign visitors.)

I will attempt to give you a very simplified summary of the events of the Revolution and Carranza's role.

For over thirty years President Porfirio Díaz had ruled Mexico.  Although he provided the country with a long period of stability, modernized the country, and encouraged investment, his rule was authoritarian.  His continual re-election was achieved through coercion or fraud.  While the upper class prospered, the plight of the working class and the landless peasants became more desperate.  In 1910 when he announced that he was running for President yet again, Francisco Madero, a wealthy landowner from northern Mexico, entered the race against Díaz.  The dictator had Madero jailed, and he declared himself the winner of the election by a landslide.  Madero (who had escaped from jail) called for a revolt on November 20, 1910 against Díaz.

The armies of the dictator were quickly defeated, and in 1911 Díaz resigned and went into exile.  New elections were held, and Madero became the President.  Unfortunately Madero was idealistic and naïve and incapable of controlling the conflict between conservatives and those who sought radical social reform.  In 1913 General Victoriano Huerta, with the support of Díaz cronies and the connivance of the U.S. ambassador, staged a coup d'état against Madero, and had him murdered.  Huerta assumed the presidency.

All hell broke lose as different revolutionary camps united against the despicable Huerta.  The principal leaders were Pancho Villa, Emiliano Zapata, Venustiano Carranza, and Alvaro Obregón.  In 1914, Huerta, facing defeat, resigned and went into exile.  Carranza, who was more interested in political reform than social reform, broke with Villa and Zapata.  There was a power struggle between them.  Eventually Carranza gained the upper hand, He called for a convention to write a new constitution for Mexico.  The finished product, the Constitution of 1917, was much more radical than Carranza wanted, and included provisions for land redistribution, labor reform, and severe limitations on the Church and foreign exploitation of Mexico's resources.

Carranza was elected as the first President under the new Constitution.  During his presidency Carranza continued to fight against opposing revolutionaries, and he put a bounty on Zapata's head.  He generally ignored the more radical provisions of the Constitution.  Carranza announced that he would not run for re-election in 1920. However he refused to support his old ally Alvaro Obregón for the presidency.  The rift between the two escalated until Obregón marched in Mexico City and deposed Carranza.  Carranza fled, and was ambushed and killed.  There is a certain element of karma in his death, since Carranza had been responsible for the ambush and murder of Emiliano Zapata.

Obregón was elected President.  Although there were more upheavals to come, his presidency marks the gradual return to stability for Mexico. 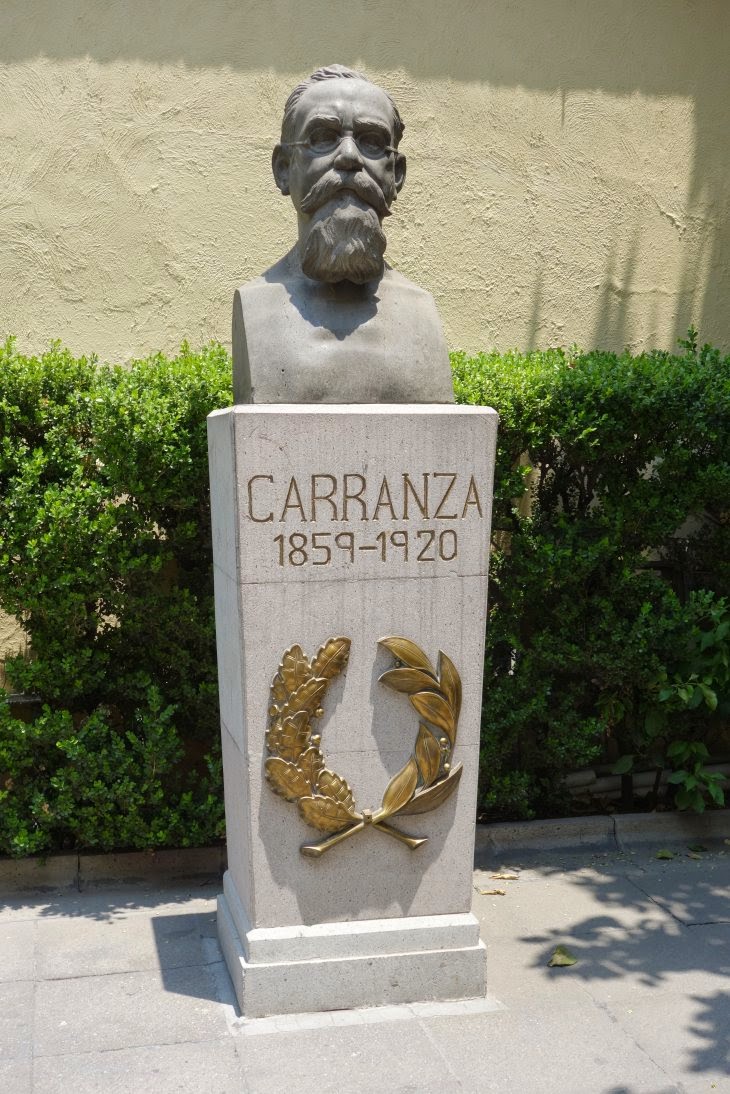 Well, if that simplified summary seemed rather long, let me assure you that it was a bare-bones condensation of a very turbulent era in Mexico's history!