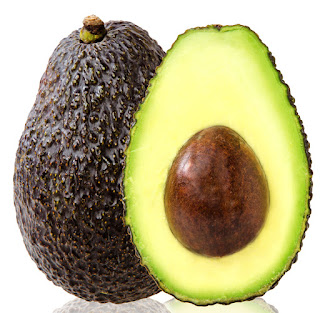 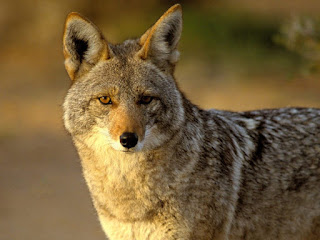 The Aztecs, the tribe which dominated central Mexico before the arrival of the Spanish, spoke a language called Nahuatl.  Nahuatl is part of the Uto-Aztecan language family, and is thus distantly related to the native languages of numerous tribes in the southwestern United States, such as Hopi and Shoshone.

Nahuatl is by no means a dead language.  Dialects of Nahuatl, many of them quite distinct from the "classical" language of the Aztecs, are spoken by 1.5 million people in Mexico today.  Ten percent of those people speak only their Nahuatl tongue.

Even beyond those native speakers, the presence of Nahuatl is very much alive in Mexico.  The map of the country is strewn with place names of Aztec origen.  Chapultepec, Xochilmilco, Popocatépetl, and Jalisco are among the countless places throughout the country whose names derive from Nahuatl.  Even the name of the country itself comes from "Mexica", the name by which the Aztecs called themselves.

When the Spanish arrived they saw many animals, plants and foods which they had never seen before.  They adapted the Nahuatl words to Spanish.  In some cases those words spread to other languages including English.  "Aguacate" (avocado) comes from "ahuacatl", "guacamole" comes from "ahuacamolli", "coyote" from "coyotl" and  "tomate" from "tomatl".  And we must not forget "chocolate" from "xocolatl".  As you can see, the Spanish just couldn't get the hang of that "TL" sound which is so common at the end of Aztec words.  They usually changed it to a "TE".

In addition to the words which have entered the Spanish language in general, the Mexicans use many words of Nahuatl origen which might not be understood by people from other Spanish-speaking countries.  Here are a few of them...

So when you head out to the "tianguis" to buy some "aguacates" to make "guacamole", think of the Aztecs!