An Exhibit to Look Forward To

I have written numerous times here about "Iturbide's Palace", one of many colonial mansions in the Historic Center of Mexico City.   The mansion was once the residence of Agustín Iturbide, the ill fated emperor of Mexico who ruled the country for less than a year after the nation won its independence from Spain. 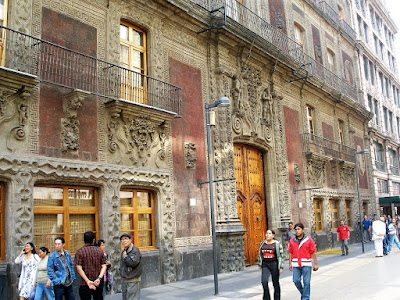 In 1964 the building was purchased by Banamex (the National Bank of Mexico) and restored to its former beauty.  In 1972 it became the headquarters of the "Fomento Cultural Banamex", an organization established by the bank to promote, preserve and spread Mexican culture.  Several times a year, the "Fomento Cultural" holds art exhibits in the palace.  Admission to these exhibits is free of charge, and I have found them, more often than not, to be excellent.  Every time I return to Mexico City, I am eager to see if there is a new show at the palace.

On September 12 a new exhibit opened which promises to be one of the best ever.  It will be running until May of next year, so not only will I be able to visit it when I go back next month, but I will be able to take my cousin Gail there when she and a college friend come to visit me in November.

Since then the "Grandes Maestros" program has promoted the work of these artists and many more beyond the original 150.  This exhibit contains over 5000 pieces of popular art by more than 800 artists representing every state of the Mexican Republic.

Here are a couple of photos from the "Fomento Cultural" website.  (You can be sure that there will be many more photos when I visit the exhibit in person.) 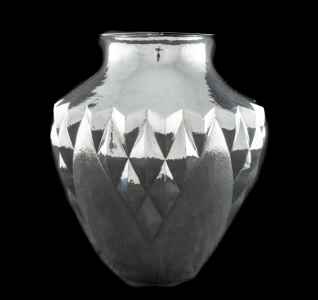 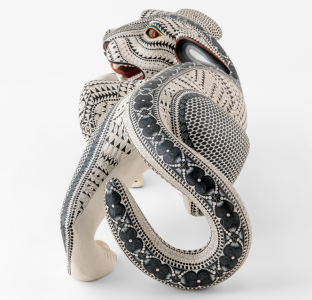 A wooden "alebrije" carving by Jacobo Angeles from San Martín Tilcajete, Oaxaca.
I am proud to say that I have one of Jacobo's works in my home.

If you have read my blog for any length of time, you know that I love Mexican handicrafts.
I am looking forward to this exhibit more than any other that has appeared
Iturbide's Palace!