Everybody into the Pool!

Last weekend, I was invited to join Alejandro, his sister Sandra, his seven-year old nephew Ezra, and a little cousin of Ezra's on a family excursion to a rustic resort.  Club Santa María is located a couple hours from Mexico City in the hills above Cuernavaca.  Half of the travel time was spent crossing the city.  At the city's southern edge we got onto the four lane toll highway that climbs over the mountains and then descends into the valley of Cuernavaca.  Long before reaching Cuernavaca however, we exited the highway and took back roads to reach the resort. 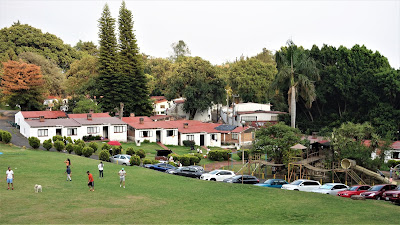 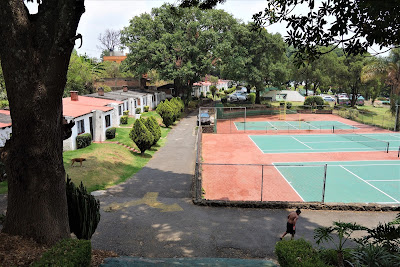 We rented a cabin which has two bedrooms, two baths, a living room and a kitchen.  There is nothing fancy about the place, but it was comfortable. 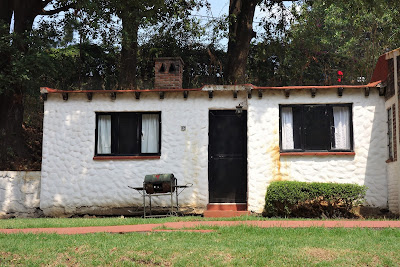 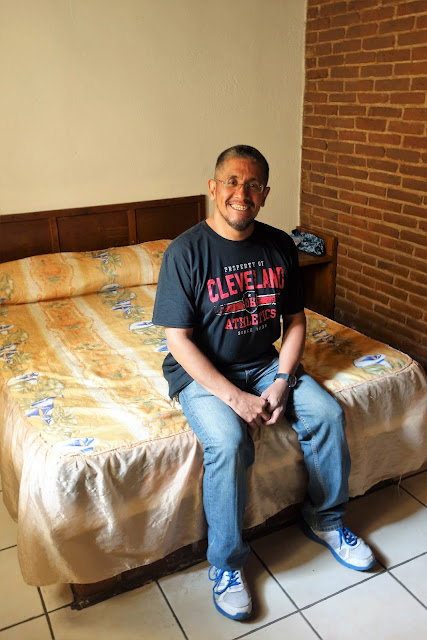 The resort has tennis courts, a volleyball and a basketball courts.  But what Ezra and his cousin wanted as soon as we were settled into our cabin was to hit the swimming pool. 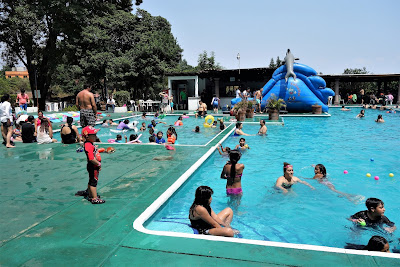 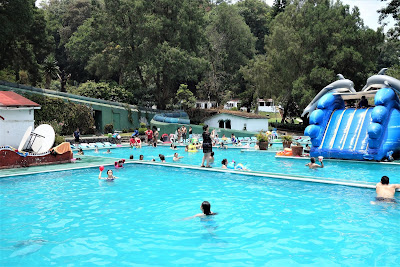 Actually, I should say pools since there are three of them.  We spent the entire afternoon there.

Alejandro grilled dinner for us.  In the town we had earlier picked up beefsteaks and "longaniza" (a type of sausage) as well as onions and "nopales" (cactus paddles... thorns removed, of course).  The grill was a bit primitive... no charcoal briquettes or charcoal starter fluid.  We were provided with chunks of charred wood... what people used back in the days before you went to the store and bought a bag of charcoal. 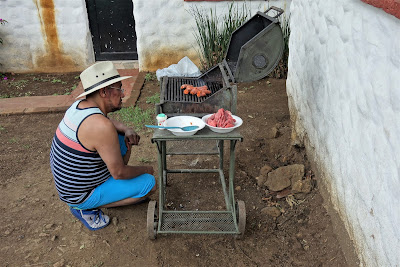 One thing that was lacking was picnic tables.  So we carried the table and chairs from the kitchen outside so that we could dine "al fresco". 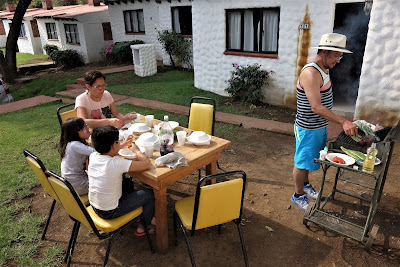 In the evening we roasted marshmallows over the fire in the fireplace. 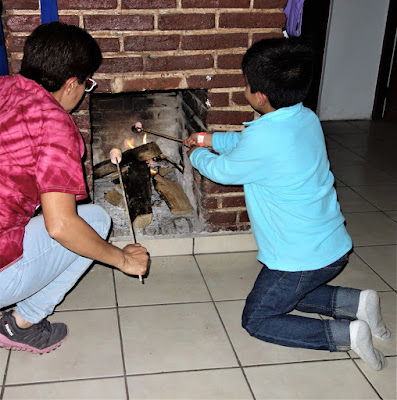 I have since read reviews of the resort, and many who have been frequent visitors over the years criticized the lack of maintenance of the facilities.  In retrospect I can agree with their complaints.  But still, I thoroughly enjoyed my get-away from the city. 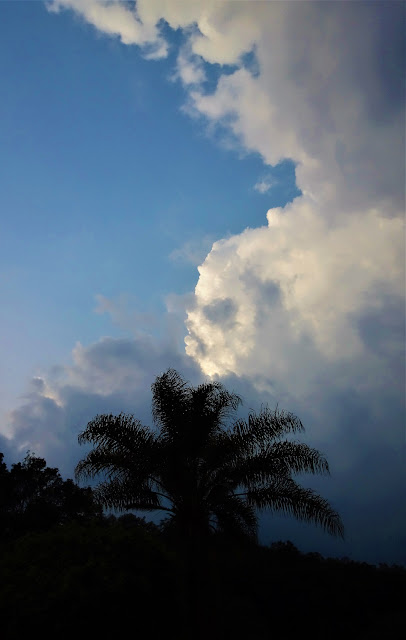 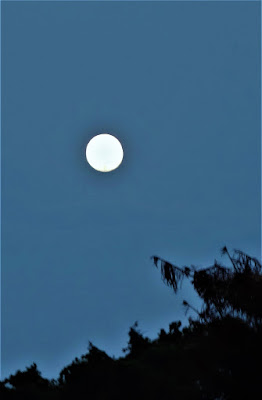