Yesterday Alejandro and I drove about thirty miles south to the city of Akron to visit Stan Hywet Hall.  Stan Hywett (Old English for stone quarry) is a Tudor-style manor house that was begun in 1912 as the country estate of F.A. Sieberling, the co-founder of the Goodyear Tire and Rubber Company.  The family took up residence here in 1915.  After Sieberling's death in 1955, the family donated the estate to a non-profit organization, and it was opened to the public.

Alejandro became a fan of the British TV series "Downton Abbey" after I gave him the DVD sets of the first four seasons.  I joked with Alejandro and told him that he was going to see Ohio's version of Downton Abbey!

The manor house has 65 rooms and is very impressive.  Many of the furnishings are antiques which the Sieberling family had imported from Europe. 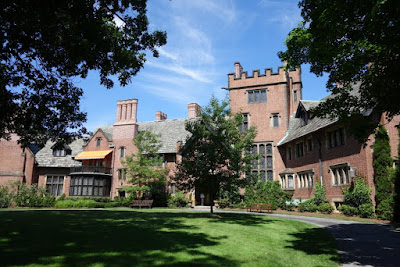 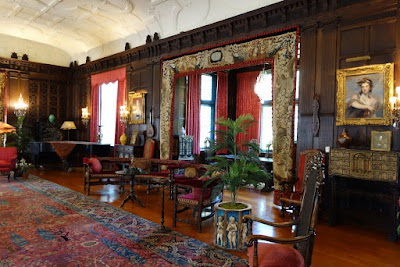 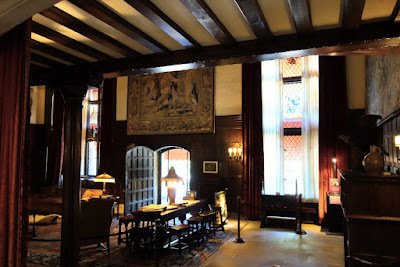 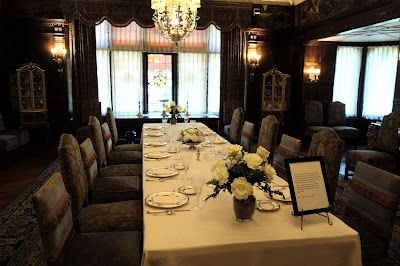 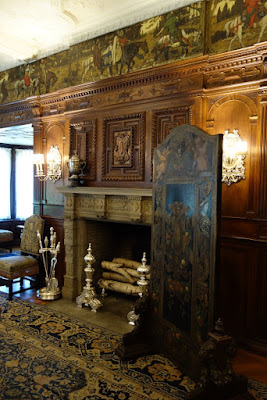 The fireplace in the dining room.  Many of the fireplaces
in the house were brought over from European castles and mansions. 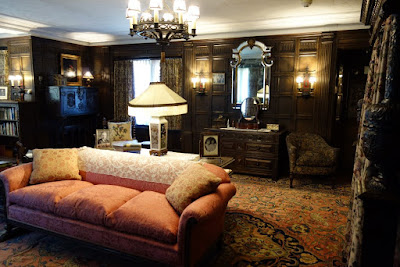 The grounds outside the manor house are very extensive, and we spent almost as much time wandering through the gardens as we did inside the house. 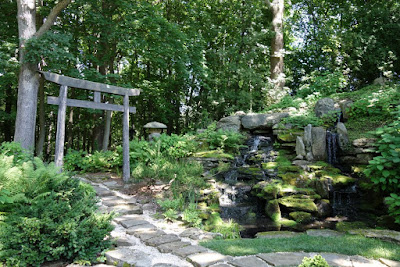 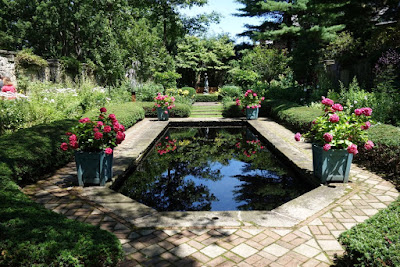 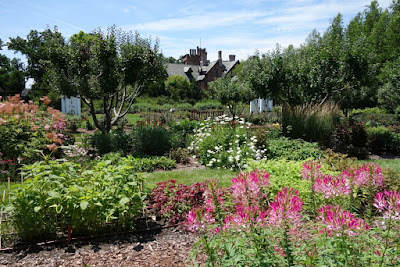 A new feature is the Children's Play Garden.  It was a fun place for these two overgrown kids to take some silly photos. 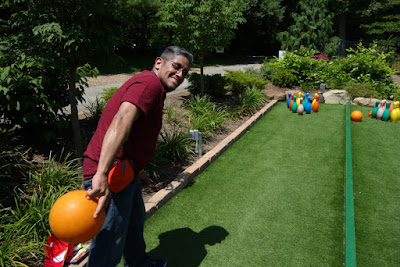 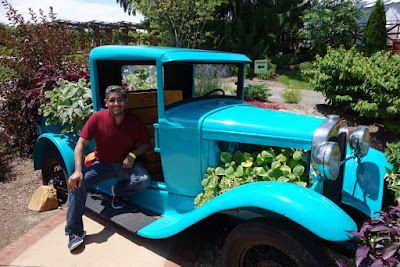 Another new feature on the grounds of the estate is a Butterfly House.  There were numerous varieties of butterflies and moths as well as caterpillars. 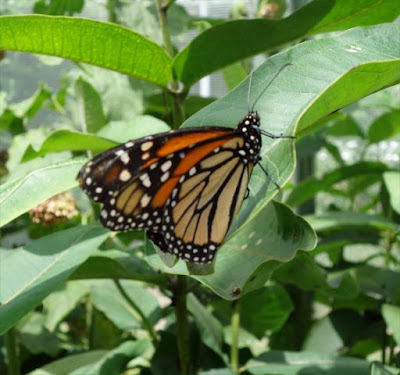 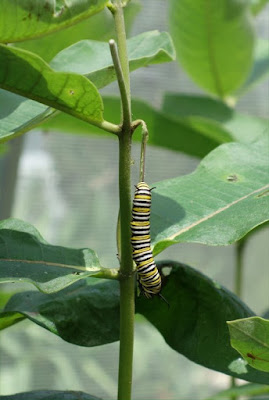 On the way home we stopped in the picturesque town of Peninsula in the Cuyahoga River Valley.  We had lunch there, and Alejandro was very happy that the restaurant served home made root beer.  (Root beer is his favorite beverage when he visits the U.S.) 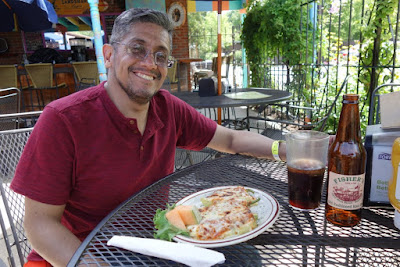 It was a beautiful sunny day... a welcome respite from the rainy weather that we have been having.  Hopefully, the weather forecasters will be wrong, and we will have more days like yesterday.
Posted by Retired Teacher at 3:11:00 PM