To each his/her own, but I have never understood people whose idea of a vacation is to simply spend one or two weeks sitting on a beach.  Yes, I realize that being by the water can be stress-relieving therapy, but after a day or two relaxing on a tropical beach I start to get antsy, and I want to do some sightseeing.  I want to visit museums, clamber over ancient ruins, or just wander the streets of an interesting town.  For me, the colonial city of Mérida, Mexico and its nearby archaeological sites hold much more appeal than the beach resorts of the Mayan Riviera just a few hours down the highway.

That said, I do admit that Puerto Rico has some lovely beaches.  One of the most famous beaches is Luquillo Beach.  On one trip to Puerto Rico I took a guided bus tour (ugh!) of El Yunque rainforest and Luquillo Beach.  I was disappointed that more time was devoted to the beach than to exploring the rainforest.  On a later trip, a friend and I rented a car and drove to the town of Luquillo where we stayed for three nights.  We used Luquillo as a base for spending an entire day at El Yunque.  The next day we spent an afternoon on the beach.  It was very pleasant, but after a few hours I had my "beach fix", and I was ready to move on.

Everyone has their own concept of the ideal vacation.  For those of you who yearn for tropical waters and swaying palm trees, here are some photos of Luquillo Beach... 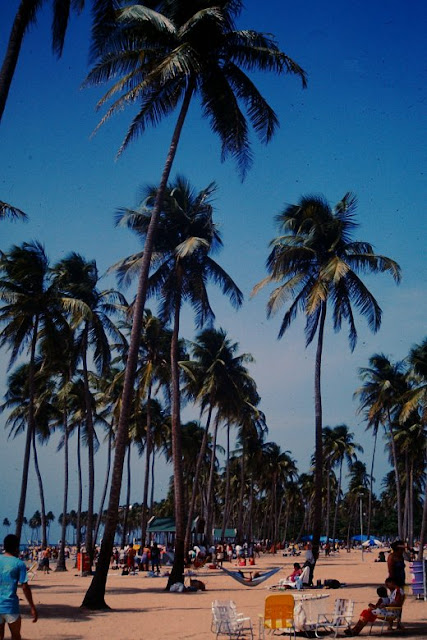 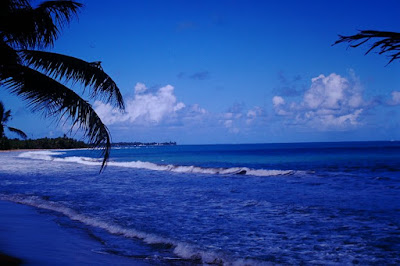 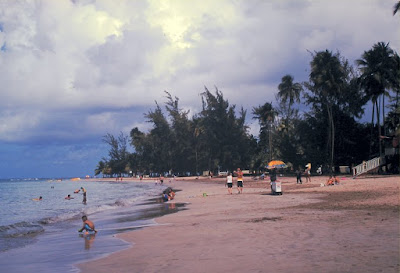 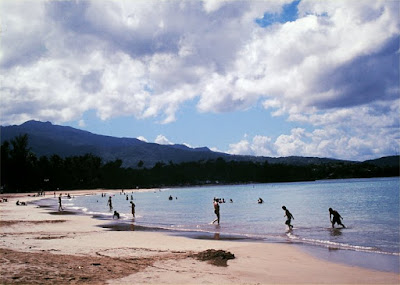 The dark mountain in the background is the location of El Yunque tropical rainforest which I discussed in an earlier post. 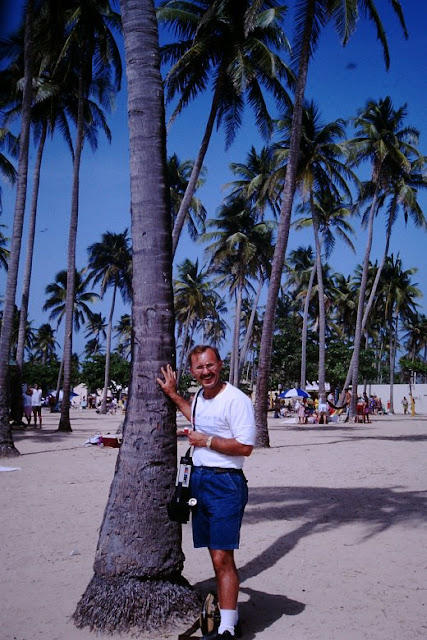