It's Not Funny Any More

Several days ago, Alejandro sent me this picture that he had found... 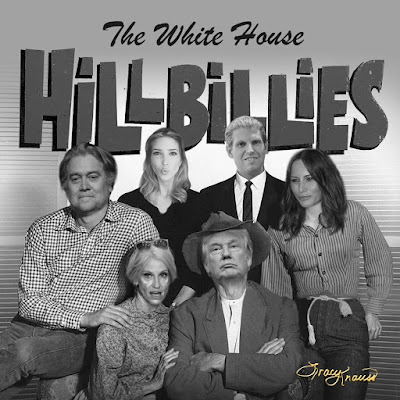 He simply thought that it was a funny picture.  I had to explain to him that it was a parody of the popular TV program from the 1960s, "The Beverly Hillbillies". 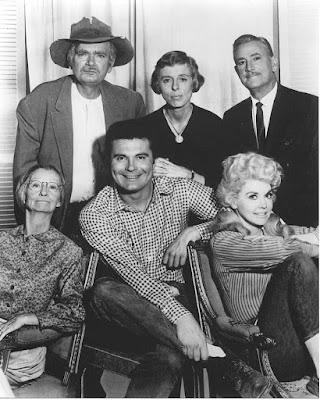 The more I thought about it, the more I thought that it was an insult to the characters of that old show.  As much as we laughed at the "Beverly Hillbillies", they were likeable and honorable people.  There is nothing likeable nor honorable about the Pendejo-in-Chief and his crew.

This week there have been revelations that seem to confirm the suspicions that many of us have held that the Pendejo is in cahoots with Russia.  And his first solo press conference yesterday was a rambling, incoherent mess of misinformation, deflections, non-sequiturs, egotism, rudeness, racism, and, of course, more attacks on the media.  This is the leader of the free world?  A frightening thought.  How can anyone in their right mind support this lunatic?  Even FOX News is turning against him.